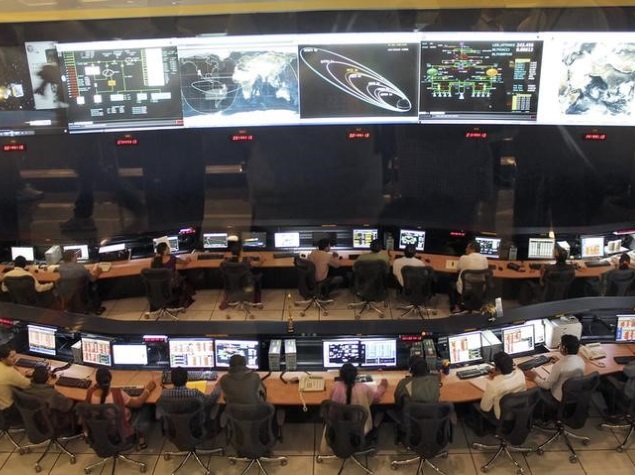 "Isro will provide satellite-generated information to the railways through space technology-based tools that will provide safety at unmanned level crossings," Isro Chairman A S Kiran Kumar told reporters in Ahmedabad on Tuesday in reply to a question on how will Isro help the Railways in using the navigational support system.

"There are host of requirements for using Gagan in railways. We are providing some solutions," Kumar said.

Gagan is an indigenous navigational guide system developed by Isro on the lines of GPS system of the US.

Elaborating on it, Kumar said that at some places the railway tracks are under stress. If water accumulation happens, then based on digital elevation model data, other host of information which they generate, can be given.

"There is specific information provided for aligning the railway tracks, particularly in mountainous regions, and also identifying tracks which are most stable when you are going through tunnels. In all these things, space technology is useful," he said.

"We are trying to provide space technology-based tools for enabling them to deal with unmanned level crossings," he said.

Gagan was jointly developed by the Isro and Airports Authority of India (AAI) with a view to assist aircraft in accurate landing.

The Gagan signal is being broadcast through two Geostationary Earth Orbit (GEO) satellites - GSAT8 and GSAT10.

With the use of Gagan software system, a train would know the location of any unmanned level crossing and soon a warning signal can be given.

As soon as the warning signal will be given, the train's hooter will automatically start when it comes near an unmanned crossing.