2019: A Year of Many New Beginnings for Indian Space Sector 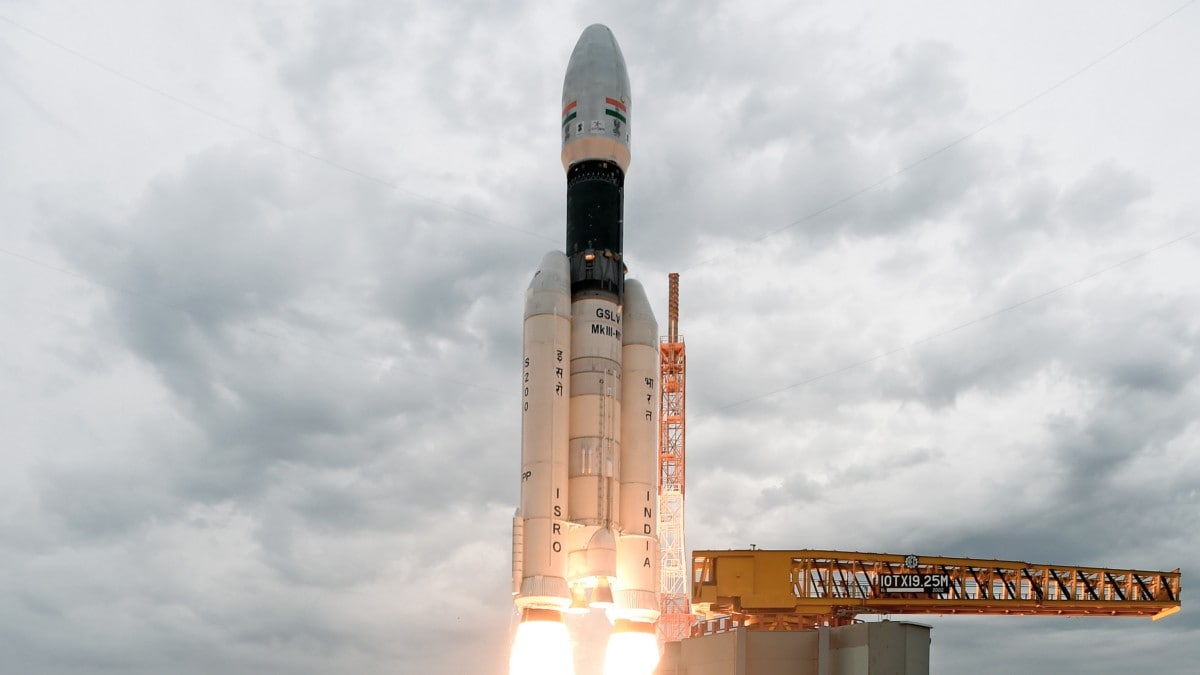 The year 2019 was a year of several new beginnings for India's space sector that is now on Mission 2.0 mode.

The year also saw the Indian Space Research Organisation (ISRO) scoring a couple of half centuries, like putting into orbit 50 foreign satellites and also sending up its 50th Polar Satellite Launch Vehicle (PSLV).

However, the one jarring note in the success symphony was the crash landing of India's moonlander Vikram on the lunar surface.

The space agency also laid the foundation stone for a centre to monitor and protect high value space assets from space debris.

The ISRO began the year with the launch of defence imaging satellite "Microsat R" for the Defence Research and Development Organisation (DRDO).

Later in March, the DRDO shot down Microsat R to demonstrate its anti-satellite missile prowess.

As India's eyes in the skies, these satellites will serve the needs of strategic sectors.

The space agency flew a PSLV rocket in three orbits during the same mission and also used the fourth stage as an orbital platform carrying three experimental payloads.

The space agency also gave finishing touches to its new rocket-Small Satellite Launch Vehicle (SSLV) with a capacity to carry 500 kg. The rocket is expected to be flown next year.

In June, ISRO Chairman K. Sivan surprised the nation by announcing that the country would build its own 20-tonne space station in the next 5ive to seven years' time after the first manned mission.

Between July-September the focus was on the country's second moon mission-Chandrayaan-2.

Everything went off well as regards the moon mission was concerned till the fateful early morning of September 7 when Vikram that was racing to set its foot on the moon crashed into lunar surface at a very great speed and broke into pieces.

While ISRO had said it had found Vikram's debris on Sep 8 itself, it did not release any image in support.

The Indian space agency had also sought the assistance of US space agency NASA in locating Vikram on the moon's surface.

It was only recently a Chennai based 33-year old mechanical engineer Shanmuga Subramanian originally from Madurai and now a Technical Architect at Lennox India Technology Centre who spotted the Vikram debris on the pictures released by US space agency NASA.

The US space agency NASA has credited him for discovering the debris of Vikram.

The one consolation is the functioning of the Chandrayaan Orbiter.

According to Sivan, PSLV has lifted a total of 52.7 tonne till date and out of that 17 per cent consists of customer satellites.

Sivan said the space agency has several more missions lined up in 2020 including the inaugural flight of the new rocket SSLV.

At Least a Hundred Stars May Have Disappeared From Our Night Sky, Researchers Claim
Holiday Season 2019: Google Celebrates Arrival of Holidays With Special Christmas Doodle