Isro to Launch First Saarc Satellite by End of 2016 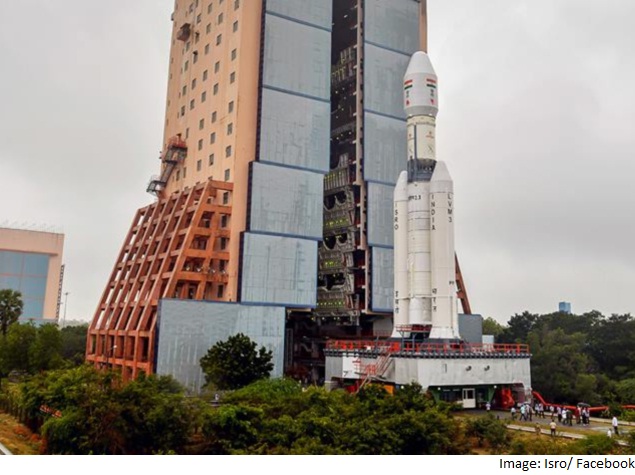 Isro Chairman A S Kiran Kumar on Monday said the Indian space agency is planning to launch the first Saarc satellite by the end of next year.

Kumar said that there was a one-day meeting with Saarc nations on June 22 in which five representatives from each participating country, including Pakistan, took part.

"By December next year, we are expecting to launch this (Saarc) satellite," Kumar told reporters at Akkulam near Thiruvananthapuram.

Spectrum finalisation for the satellite is being worked out, he said. Proposing satellite diplomacy with a view to playing a key role in the development of the region, Prime Minister Narendra Modi last year had asked Isro to develop a Saarc satellite which can be dedicated as a 'gift' to the neighbours.

Modi had asked the scientists to work on a satellite that would provide full range of applications and services to all of India's neighbours.

Narendra Modi on Saturday congratulated Isro on its successful launch of the PSLV-XL rocket on Friday that put into orbit five British satellites.

Isro after the launch on Friday said it has planned a slew of launches, including GSLV-Mark II next month and three more navigational satellites before March 2016. "Isro has 28 satellites belonging to six to seven countries in next three years or so. Including Friday's launch, we have completed 45 commercial launches belonging to 19 countries," Kumar said.

"The next launch going to take place is GSLV-Mark-II. Satellite has already reached Sriharikota and is going through final tests. We plan to make the next launch in August," Kumar had said.

The configuration has been finalised and there has been significant changes in the original plan, he said. On the proposed navigational satellites, Kumar said four had already been launched and three more are expected to be launched before March 2016.