Isro to Double Missions to 12 Per Year 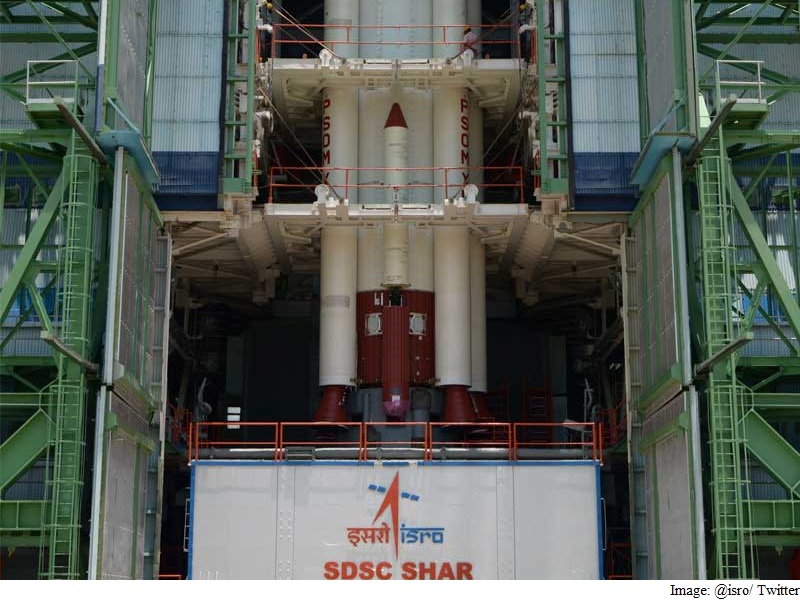 Having launched 55 missions in space in the last five years, the national space agency Isro is looking at doubling the number of missions in the next five years to an average of 12.

"We have already launched 55 missions during past five years and we are looking at doubling it during the next five years to 12 launches per annum. The new launches will be under both categories, including satellites and launch vehicles," Isro secretary (science) YVN Krishna Murthy told PTI on the sidelines of Make In India Week in Mumbai on Wednesday.

"We've already launched two missions this year and two more will be launched next month," he added.

"The new Lunar Mission will be different from the earlier one," he said, adding "unlike Chandrayan-I which was having only Orbiter and Probe, Chandrayan-II will be having Lander and Rover too, and the Rover will move on the samples and transmit the data to Earth".

(Also see:  Nasa Invites Isro to US for Possible Collaboration on Mars Mission)

More than 500 industries work with Isro, he said, adding more than the direct business from Isro, the partners benefit from monetising their association with the organisation.

The Isro Satellite Centre has built over 70 satellites in the last 41 years and there is a huge demand for small launchers with carrying capacity of 500kg.

He called on the business community for more private investment in the space sector to help it grow threefold in the next four years.

On the remote sensing capabilities of Isro, PG Diwakar, deputy director, National Remote Sensing Centre, said some of the new equipment can help urban planners with geospatial related services and stressed the need for commercialisation of these services by the private sector.