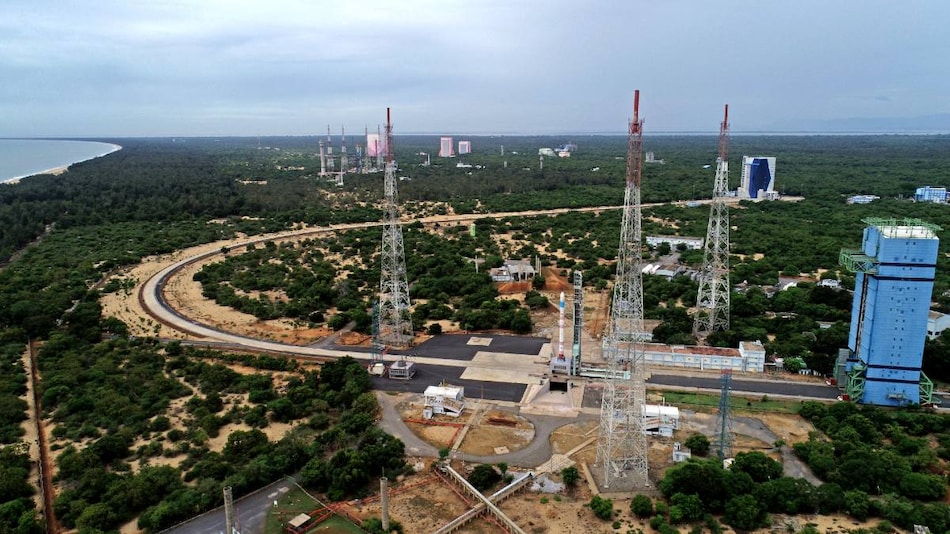 The Indian Space Research Organisation (ISRO) on Sunday said its Small Satellite Launch Vehicle (SSLV-D1) placed satellites into elliptical orbit instead of a circular orbit. Sharing the updates of its satellite launch, ISRO said "SSLV-D1 placed the satellites into 356kx76km elliptical orbit instead of 356km circular orbit. Satellites are no longer usable. The issue is reasonably identified. Failure of a logic to identify a sensor failure and go for a salvage action caused the deviation. A committee would analyse and recommend. With the implementation of the recommendations, ISRO will come back soon with SSLV-D2."

ISRO Chairman S Somanath on Sunday said that both Small Satellite Launch Vehicle (SSLV-D1) carrying Earth Observation Satellite (EOS-02) were injected but the "orbit achieved was less than expected which makes it unstable."

"All stages performed normal. Both satellites were injected. But the orbit achieved was less than expected which makes it unstable," the ISRO chief said.

He further said that the SSLV-D1 suffered data loss at the terminal phase of the mission.

"In the terminal phase of the mission, some data loss is occurring. We are analysing the data to conclude the final outcome of the mission with respect to achieving a stable orbit," Somanath added.