Chairman and Secretary in the Department of Space, K Sivan made the statement during a webinar titled "Unlocking of India's Potential in Space Sector." 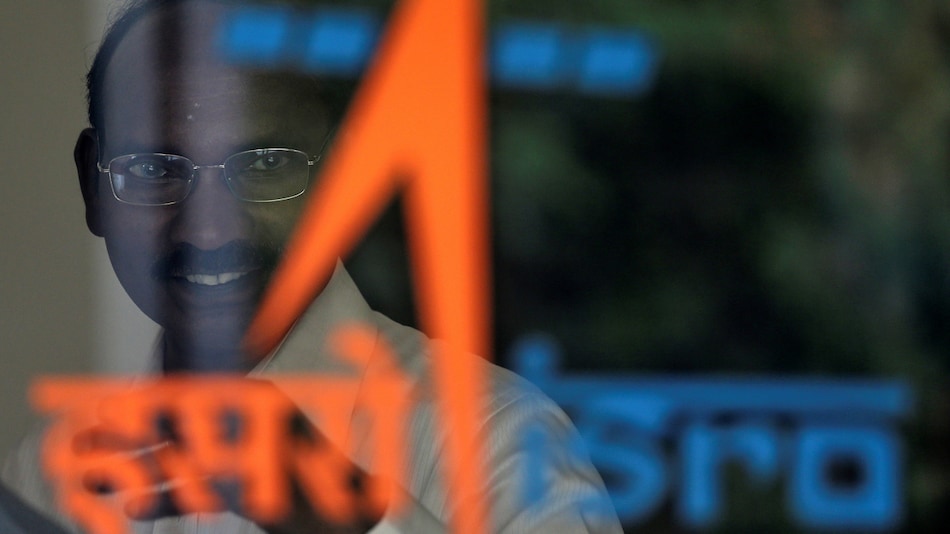 The recently announced space sector reforms are not aimed at privatisation of Indian Space Research Organisation (ISRO), its Chairman and Secretary in the Department of Space, K Sivan asserted on Thursday. The space agency also stated that the draft on the proposed space activity bill is almost final and it will soon be placed before the Union Cabinet for approval.

Addressing a webinar on 'Unlocking of India's Potential in Space Sector', he said the whole aim of reforms is enabling the private players to carry out the space activities which is otherwise being done by ISRO.

"In fact, the activities of ISRO are going to increase and ISRO will be able to better utilise its resources intaking up developmental as well as capacity building activities of the government, rather than the routine production activity," he added.

The Union Cabinet on June 24 approved participation of the private sector in the entire range of space activities, including planetary exploration missions. It had said, the newly-created Indian National Space Promotion and Authorisation Centre (IN-SPACe) will provide a level playing field for private companies to use Indian space infrastructure, by hand-holding industries in space activities through encouraging policies and a friendly regulatory environment.

Also, the New Space India Limited (NSIL), a PSU under the Department of Space, will endeavour to re-orient space activities from a "supply driven" model to a "demand driven" model, thereby ensuring optimum utilisation of our space assets, it had said. Noting that the space sector reform introduced by the government is going to be a "real game changer", Sivan said private sector participation in the space sector has been increasing worldwide and it is a healthy trend, as it increases diversity. In India too space sector startups are taking developmental activities in both launch vehicles as well as in satellites, he said. However, there was no mechanism available in the country to extend technology and infrastructure support to them.

Also there was no regulatory mechanism to control the private sector activities, so an institutional mechanism has been created as part of reform. The webinar was attended by Principal Scientific Advisor to government of India K Vijay Raghavan, Mahindra Group Chairman Anand Mahindra, Bharti Enterprises Chairman Sunil B Mittal among others. Further observing that with the opening of the space sector, ISRO can focus on technology development and capacity building Sivan said in addition to that it will also facilitate private sector participation in major national missions through announcement of opportunity.

However, the private sector will have to do their own research and development activities, business viability studies, funding as well as finding customers for their services, he said. Pointing out that import of communication satellites is now in the embargo list under 'Aatma Nirbhar Bharat Abhiyan', the ISRO Chief said there will be a need for large number of communication satellites to be launched in the immediate future and this could be a huge opportunity for ISRO and also for the private sector.

Launching a small satellite is another area where there is a huge projected demand and some startups are interacting with ISRO at an advanced stage and may launch very soon. According to ISRO officials, more than 500 industries are currently involved in activities such as production of components and more than 80 percent of the launch vehicle and 60 percent of the spacecraft budget is spent on industry.

Scientific Secretary to ISRO, R Uma Maheshwaran said participation of the private sector in end-end space activities is definitely a strategy to expand the space economy. Noting that the private sector is much eager now, he said a lot of people are coming forward to make launch vehicles, and satellites and providing space based services.

Uma Maheshwaran also said a mechanism is required regarding the indulgence of the private sector and for this, enactment of the space activity bill is a primary requisite. "It (bill) is almost in its final shape now, we have presented it to the Ministry (PMO) for inter-ministerial consultation and we feel that very soon it will be approved by the Cabinet and presented to the Parliament for making it an act. This is mandatory as India is signatory to the outer space treaty," he added.

Vijay Raghavan, noting a lack of risk capital for industry to sufficiently invest in R&D, said risk needs to be mitigated and for this the combination of talent and material resources, partnering with industry is needed. The opening of the space sector in India will have its impact globally, and also all sectors in India, he said adding that ".. this is an opportunity to increase volume and quality in extraordinary ways."

Suggesting that space may well become the new "goldrush", Anand Mahindra said though India has an established and credible space programme, its share of the market is miniscule and he was sure that beginning now it will change with the entry of the private sector. "... it is our opportunity to level the playing field, by leveraging our competitive advantages and we have to seize it now," he said, while admitting that industry and private sector are often "uneasy bedfellows", but we have to make these reforms work as it is the best way forward".

Sunil Mittal stressed on the need for the policy on participation of private sector in space programme to be "light-touch" but said it should be very strong on security, foreign policy aspects and some of the guidelines need to be very clear so that industry participants know how to operate within the policy framework.