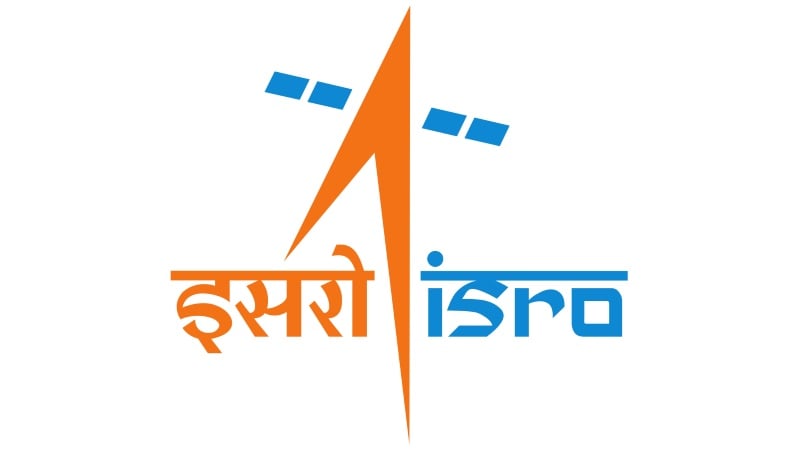 Gearing up for the mission, announced by Prime Minister Narendra Modi, the ISRO has set up a new centre to facilitate the manned voyage involving a three-member crew, he said.

"We have put everything in place. Gaganyaan has the highest priority for 2019. We are planning to have first unmanned mission in December 2020 and second for July 2021. Once we complete this the manned mission will happen in December 2021. The entire team is geared up to achieve this target," Sivan said.

The Union Cabinet gave its nod for the Rs. 9,023 crore programme recently, he said, briefing reporters about the achievements of the city-headquartered ISRO in the previous year and the future programmes.

In his Independence Day address last year, Modi had announced that the mission would be undertaken by 2022 using ISRO's own capabilities.

"We have resolved that by 2022, when India celebrates 75 years of Independence or maybe even before that, certainly some of our young boys and girls will unfurl the Tricolour in space," he had said in his speech from the ramparts of the Red Fort

To a question, the ISRO chief said, "We want women astronauts also should be there. That is our aim. In my opinion, we have to train both men and women. The PM has told brother and sister (boys and girls). We will be happy to do that... but it involves training and other things."

He said a major expansion was in the offing with the launch of Gaganyaan.

"There are two aspects to Gaganyaan - engineering and human. This is a major expansion because it is not only launching human into space but a space station. Human programme is a major turning point," Sivan said.

He said the objective of the mission is to carry a three-member crew to low earth orbit and return them safely to a predefined destination on earth.

Sivan said ISRO had launched the Human Space Flight Centre to take care of all the things related to the manned space programme.

The centre will have senior scientist Unnikrishnan Nair as its director while the project director would be Dr R Hutton, the ISRO chief said.

He said the crew members for Gaganyaan would be from India and include one from the Indian Air Force.

Gaganyaan initial training will be in the country but advanced training might be abroad, maybe in Russia, Sivan said.

On successful completion of the mission, India would become the fourth nation in the world to achieve the feat, he said.