Chandrayaan-2 was earlier scheduled for an April launch. 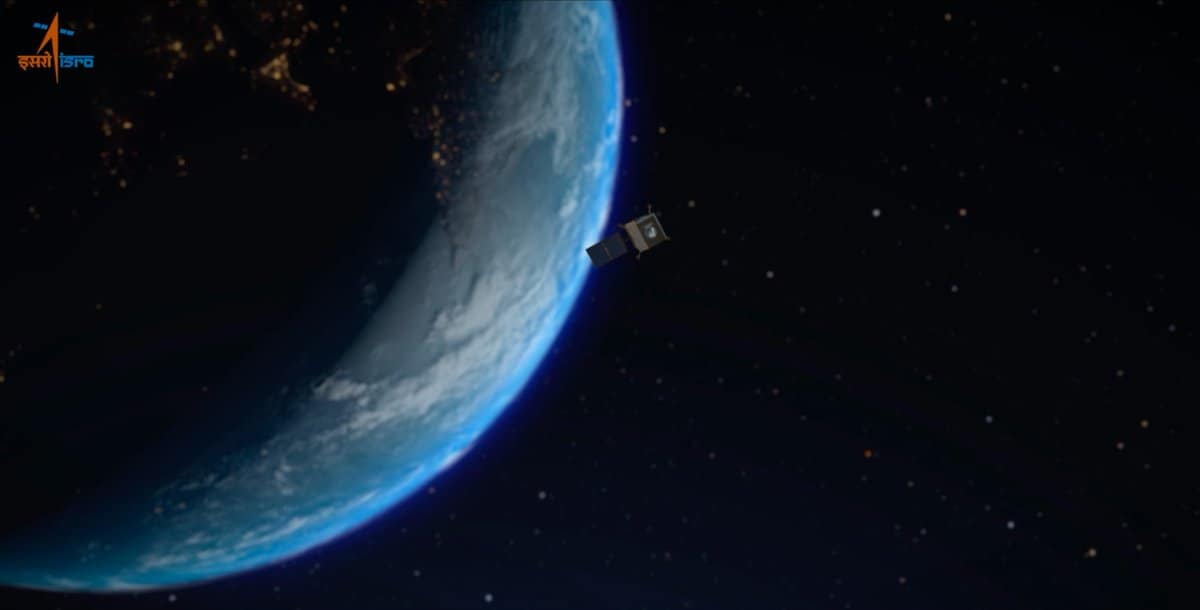 All modules of India's second moon mission Chandrayaan-2, scheduled for launch in July, are being readied and the lander is expected to touch down on the lunar surface in early September, the Indian Space Research Organisation (ISRO) said Wednesday.

"The launch window is from July 9 to July 16 with an expected Moon landing on September 6," ISRO said in an update on the mission, which was earlier scheduled for April launch. An official of the space agency had last week said Chandrayaan-2 mission has been further postponed to July in the backdrop of Israel's unsuccessful attempt to land on Moon.

"We saw Israel's example and we don't want to take any risk. Despite Israel being such a technologically advanced country, the mission failed. We want the mission to be a success," he had said.

Earlier, Chandrayaan-2 was scheduled for launch in a window from January-February but ISRO had deferred it to March-April. In its update Wednesday, the city-headquartered ISRO said the three modules - Orbiter, Lander (Vikram), and Rover (Pragyan) -- of Chandrayaan-2 were getting ready for July launch. The Orbiter and Lander modules will be interfaced mechanically and stacked together as an integrated module and accommodated inside the GSLV MK-III launch vehicle.

The Rover is housed inside the Lander, it said in a statement. The integrated module will reach the moon orbit using Orbiter propulsion module after its launch into earth bound orbit by GSLV MK-III. It might take 35 to 45 days to reach the Moon after the launch. Subsequently, the lander will separate from the orbiter and soft land at the predetermined site close to lunar South Pole, the space agency said.

The rover will roll out for carrying out scientific experiments on the lunar surface. Instruments would also be mounted on the Lander and Orbiter for carrying out scientific experiments, it said. The ISRO is cautious about Chandrayaan-2, its first mission to land on any celestial body, as it is wary of failure after Israel's Beresheet spacecraft crashed during its moon landing on April 11.

FIFA 20, Star Wars Jedi Fallen Order, and Other EA Games Won’t Be Exclusive to Amazon India Anymore
Motorola One Vision With Hole-Punch Display, 48-Megapixel Camera Tipped to Launch in Brazil on May 15