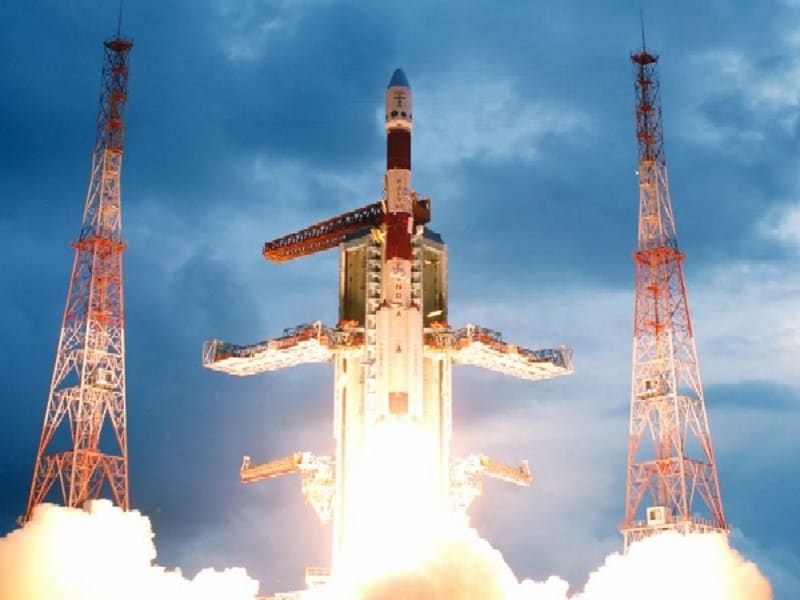 Space agency ISRO is planning to launch two satellites, including the one meant for the benefit of SAARC nations, in March and April this year.

"We are planning to launch two satellites, one each in March and April this year," ISRO Chairman A S Kiran Kumar told reporters to a question on the line up.

"Preparations are on in full swing," he added. According to ISRO officials, the GSLV MARK II will carry the SAARC satellite, and the GSLV MARK III will inject the GSAT-19, a communication satellite.

PM Modi, during the SAARC summit at Nepal in November 2014, had announced launching of a SAARC satellite as a gift for the benefit of members of the regional grouping in various fields, including telecommunication and telemedicine.

Since Pakistan has 'opted out' of the project, the SAARC satellite is now being called the South Asian satellite.

About launch of the second lunar mission Chandrayaan-2, the ISRO Chairman said, "We are targeting first quarter of 2018 for the launch."

To a query on plans for human spaceflight programmes by the agency, he said "It is not our priority right now."

According to ISRO website, Chandrayaan-2, India's second mission to the Moon, is an advanced version of the previous Chandrayaan-1. It consists of an orbiter, lander and rover.

The orbiter with scientific payloads will orbit around the Moon.

The lander will soft-land on the Moon at a specified site and deploy the rover. The scientific payloads onboard the orbiter, lander and rover are expected to perform mineralogical and elemental studies of the lunar surface.

Meanwhile, Antrix CMD Rakesh said the ISRO's commercial arm, Antrix Corporation Ltd has got orders worth Rs. 500 to 600 crores from international customers. The space agency had earlier sent 20 satellites into the orbit in 2015.

Responding to a question on US companies approaching ISRO for launching its satellites, the Chairman said, the US based companies prefer ISRO's launch vehicles to inject its nano satellites.

Kiran Kumar also said the Indian Space Research Organisation (ISRO) was looking at other means of reducing cost of access to space.

To a query on keeping up consistency in launching satellites successfully, he said, "With each successful launch our responsibility grows and we give emphasis to zero defect delivery."

In CARTOSAT series of earth observation satellites, there is a proposal to launch the CARTOSAT-2E in April, the ISRO officials said.