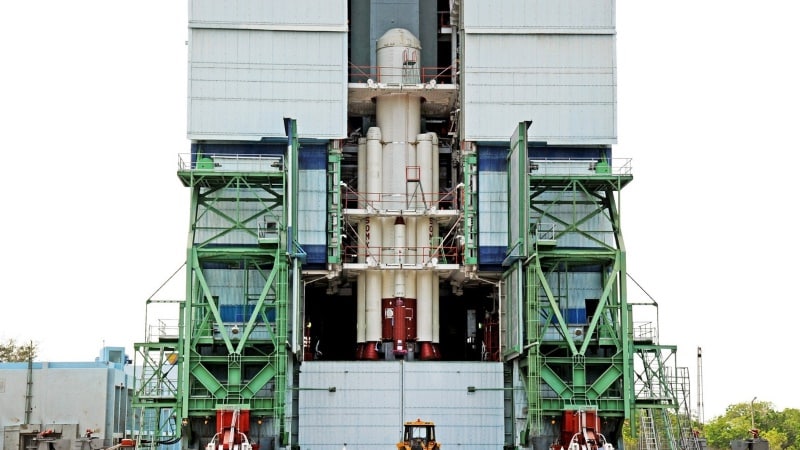 The 28-hour countdown for the Friday morning launch of India's earth observation satellite Cartosat and 30 other satellites (29 foreign and one Indian) with Polar Satellite Launch Vehicle (PSLV) has begun on Thursday morning, the Indian space agency said.

According to Indian Space Research Organisation (ISRO), the Mission Readiness Review (MRR) committee and Launch Authorisation Board (LAB) have cleared the 28-hour countdown to begin at 5:28am IST on Thursday.

According to ISRO, the PSLV rocket's XL variant is expected to lift off on Friday morning at 9:29am IST from the Sriharikota rocket port.

The 30 satellites will together weigh 243kg and the total weight of all the 31 satellites, including Cartosat, is about 955kg, ISRO said.

The rocket will sling the satellites into a 505km polar sun synchronous orbit (SSO).