ISRO says the RISAT-2BR1 satellite will be used for agriculture, forestry, and disaster management activities, it remains silent on its strategic utility. 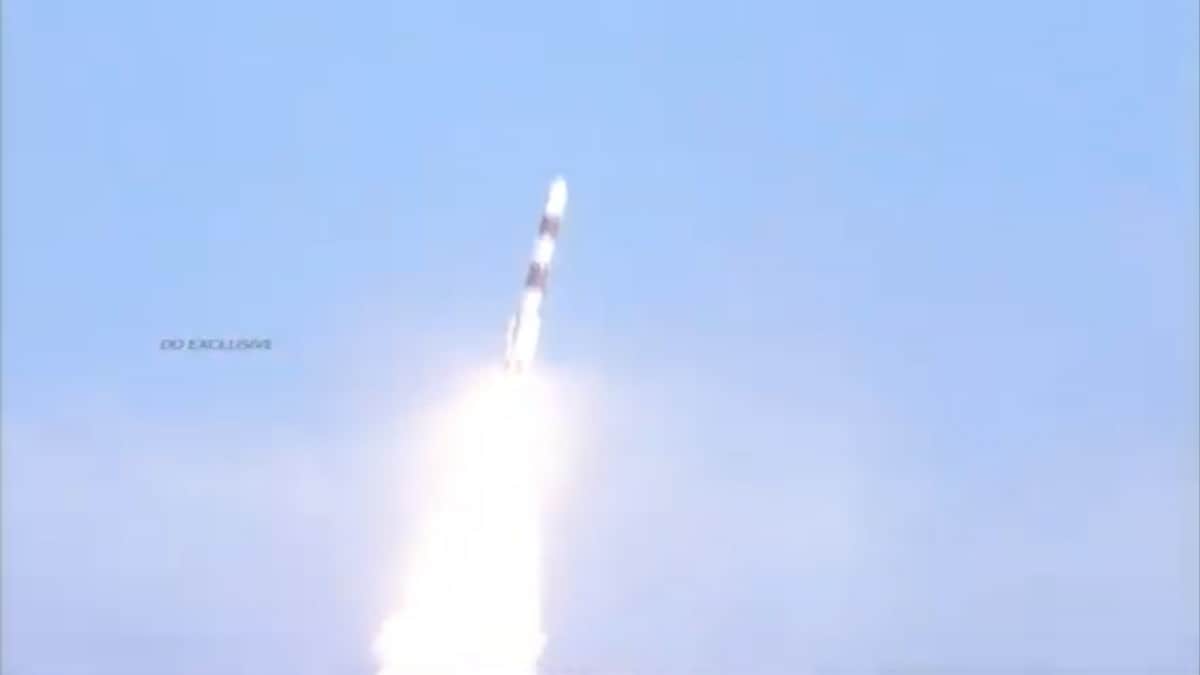 ISRO says the satellite will be used for agriculture, forestry, and disaster management activities

At about 3:25pm the 44.4 metres tall rocket broke free of the first launch pad and started its upward one-way journey carrying the 628 kg RISAT-2BR1 is an advanced radar imaging earth observation satellite.

To be placed in an orbit at an altitude of 576 kg, the RISAT-2BR1 over its five-year life span can look through the clouds and take sharp pictures.

While ISRO says the satellite will be used for agriculture, forestry, and disaster management activities, it remains silent on RISAT-2BR1s strategic utility.

The Indian space agency officials used to say that they would supply the required images for various agencies which in turn would use the same as per their needs.

Just over 16 minutes into its flight, the rocket will sling RISAT-2BR1 and a minute later the first of the nine customer satellites will be ejected.

The launch mission is expected to conclude in about 21 minutes when the last of the customer satellites will be put into orbit.

Till date, the ISRO has put into orbit 310 foreign satellites and with this mission if successful, then that number will go up to 319.

The PSLV-QL is a four stage/engine expendable rocket powered by solid and liquid fuels alternatively. The rocket has four strap-on booster motors to give additional thrust during the initial flight stages.