ISRO Congratulates NASA and SpaceX for Their ‘Historic’ Manned Mission

India too is preparing for its first manned space mission "Gaganyaan," which plans to send four IAF pilots into space by 2022. 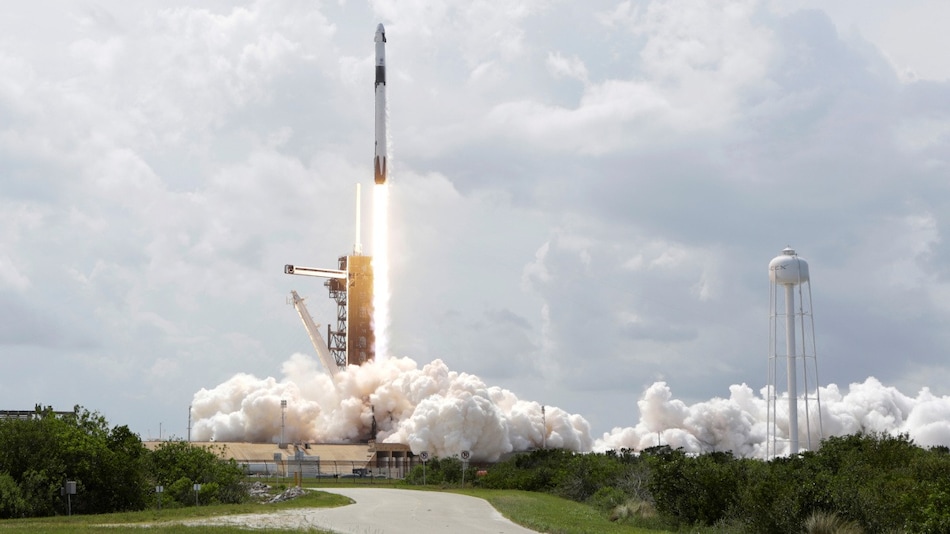 Indian Space Research Organisation on Monday congratulated NASA and SpaceX for their manned mission and termed it as "historic."

Congratulations to #NASA and #SpaceX for historic first launch of manned mission after 2011. Great job !

SpaceX's Dragon spacecraft with two NASA astronauts on Sunday successfully docked with the International Space Station after a historic launch from the Kennedy Space Center in Florida, marking the dawn of a new age in commercial space travel.

Saturday's liftoff also assumes significance as it marks the launch of humans into orbit from US soil for the first time in nearly a decade.

India too is preparing for its first manned space mission Gaganyaan.

The Rs. 10,000-crore ambitious project is expected to be launched in 2022, the year of the 75th anniversary of India's Independence.

Four Indian Air Force fighter pilots are currently undergoing training in Moscow, and are going to be the potential candidates for the Gaganyaan project.