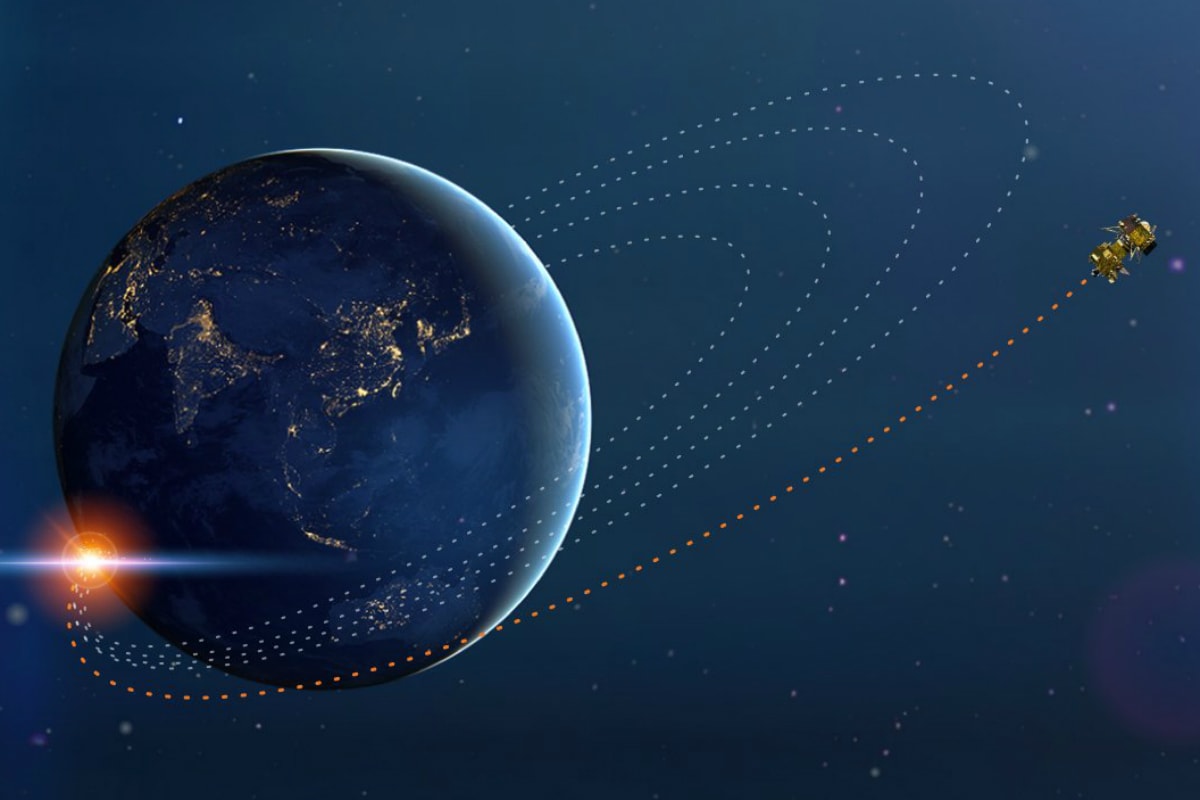 According to Indian Space Research Organisation (ISRO), the orbit of Chandrayaan-2 was raised to an orbit of 276x142,975km by firing the spacecraft's onboard motors for 1,041 seconds.

All spacecraft parameters were normal.

The next manoeuvre is Trans Lunar Insertion (TLI), which is scheduled for August 14, 2019, between 3-4am.

On July 22, the Chandrayaan-2 was injected into an elliptical orbit of 170x45,475km by India's heavy lift rocket Geosynchronous Satellite Launch Vehicle-Mark III (GSLV Mk III) in a textbook style.

The ISRO said the trans-lunar insertion of Chandrayaan-2, which will send it to the moon, is scheduled on August 14.

After that, the Chandrayaan-2 is scheduled to reach the Moon by August 20 and the lander Vikram will land on the Earth's sole satellite on September 7.