Aditya-L1 is meant to observe the corona, the outer layers of the Sun that extend to thousands of kilometres. 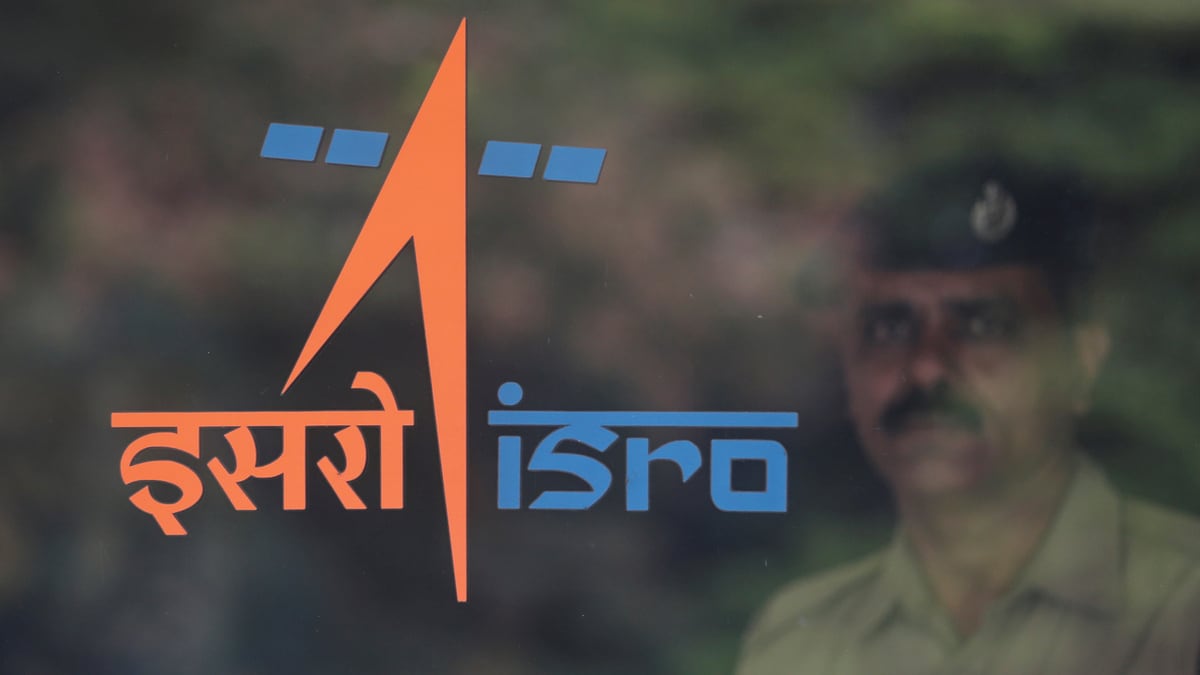 After Chandrayaan-2, the Indian Space Research Organisation (ISRO) has planned launch of its solar mission, Aditya-L1, in the first half of 2020 to study the Sun's corona, according to the space agency.

Aditya-L1 is meant to observe the corona, which refers to the outer layers of the Sun, extending to thousands of kilometres. "How the corona gets heated to such high temperatures is still an unanswered question in solar physics," ISRO stated on its website while sharing information about the mission.

India on Monday successfully launched its second lunar mission Chandrayaan-2 onboard its powerful rocket GSLV-Mk III M1 from the spaceport here to explore the unchartered south pole of the celestial body by landing a rover.

In a news conference last month, Indian Space Research Organisation (ISRO) K Sivan had said, "It is 1.5 million kilometres from the Earth. It will always look at the Sun and give analysis of the corona because it has a major impact on climate change."

Sivan said the mission is planned for launch in the first half of 2020. Another interplanetary mission to Venus will be launched in the next 2-3 years, Sivan, who is also the secretary, Department of Space, had said.

Aditya-L1, with additional experiments, can provide observations of the Sun's photosphere, chromosphere and corona. In addition, particle payloads will study the particle flux emanating from the Sun, it added. These payloads have to be placed outside the interference from the Earth's magnetic field and cannot be useful in the low earth orbit, the ISRO added.