Chandrayaan-2 Launch: When and How to Watch Live Stream on Mobile, PC

Chandrayaan-2 ISRO mission will launch aboard the GSLV Mk-III rocket on Monday morning. 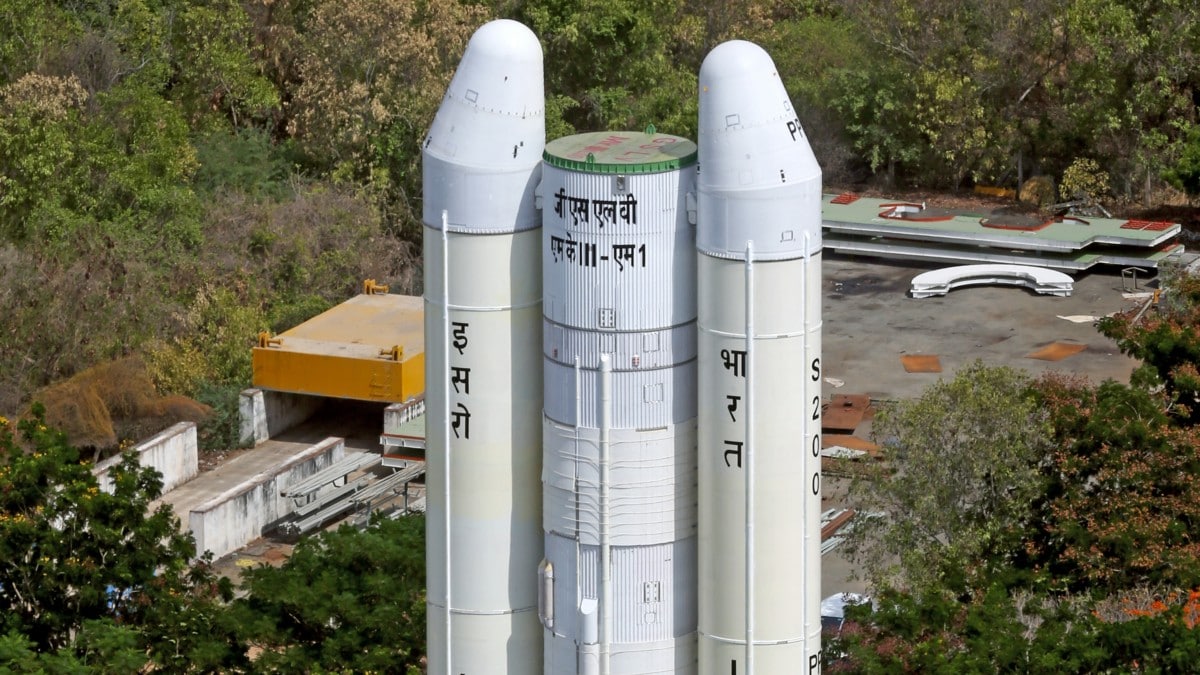 When is the Chandrayaan-2 launch?

The ISRO Chandrayaan-2 launch time has been set at 2:51am IST on July 15. Chandrayaan-2 will be launched onboard the GSLV Mk-III launch vehicle from the Satish Dhawan Space Centre in Sriharikota.

How to watch Chandrayaan-2 launch live?

A few people who managed to book a seat the SDSC centre can watch the mission take off in person from the viewing gallery of the space centre. But not all people are so lucky, and registrations for seeing the launch in person have now closed.

In case you want to watch the Chandrayaan-2 mission's launch live, ISRO will livestream the whole event on its official Twitter handle. Mission Chandrayaan-2 launch will also be live streamed on the space the agency's Facebook page.

Moreover, you can catch the landmark event live on the Doordarshan National YouTube channel. In case you don't have access to an Internet-connected device, you can still watch the Chandrayaan-2 mission's launch live on the Doordarshan channel on your TV where you can also see visuals and hear commentary from the venue as well ISRO's control centre.