Internet Users Have Inflated Opinion of Own Knowledge Base: Study 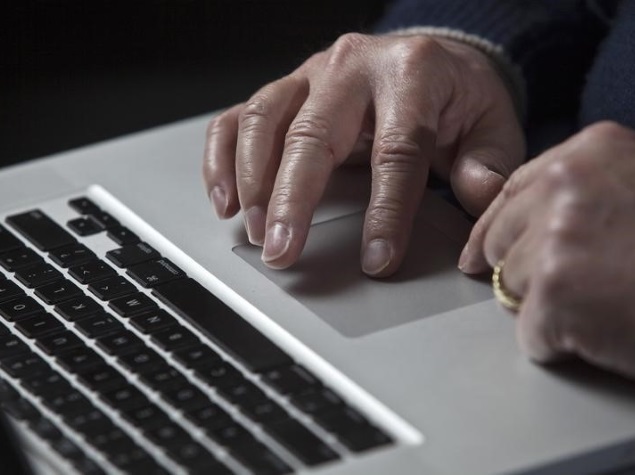 Procuring information from the Internet also has a startling effect on our brains - we feel a lot smarter than we actually are, says a new study.

In nine different experiments with more than 1,000 participants, psychologists found that if subjects received information through Internet searches, they rated their knowledge base as much greater than those who obtained the information through other methods.

"The Internet is such a powerful environment, where you can enter any question, and you basically have access to the world's knowledge at your fingertips," said lead researcher Matthew Fisher from Yale University.

"It becomes easier to confuse your own knowledge with this external source. When people are truly on their own, they may be wildly inaccurate about how much they know and how dependent they are on the Internet," he added.

In one experiment during the study, published in the Journal of Experimental Psychology, people searched online for a website that answers the question, "How does a zipper work?"

The control group received the same answer that they would have found online, but without searching for it themselves.

When later asked how well they understood completely unrelated domains of knowledge, those who searched the Internet rated their knowledge substantially greater than those who were only provided text.

Prior to the experiment, no such difference existed. The effect was so strong that even when a full answer to a question was not provided to Internet searchers, they still had an inflated sense of their own knowledge.

"The cognitive effects of 'being in search mode' on the Internet may be so powerful that people still feel smarter even when their online searches reveal nothing," said senior author professor Frank Keil.