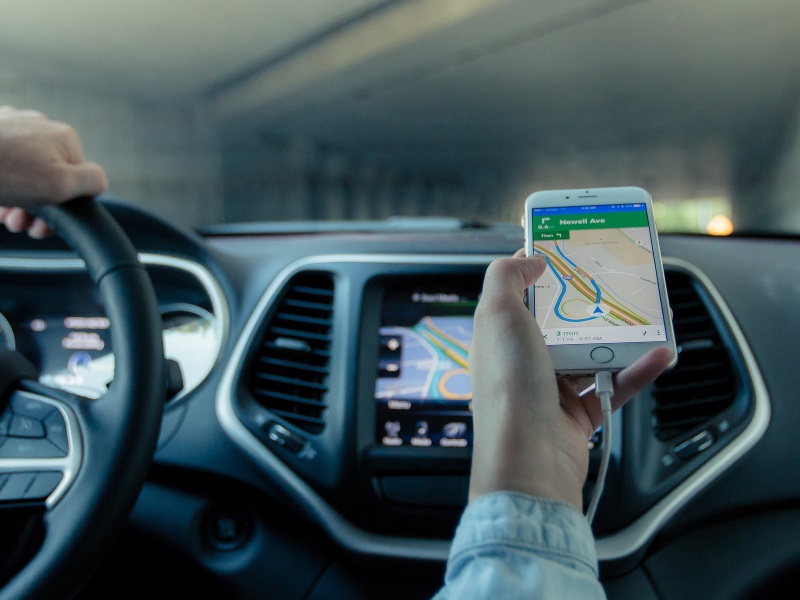 India's indigenous position determination system being developed by national space agency Isro will serve as a "replacement GPS" for the public with enhanced access in remote areas, an official said in Kolkata on Saturday.

It will also aid in navigation and monitoring of fleet (trucks and ships) movement, the official added.

"We will have our own position determination system using our own navigation constellation, the IRNSS series which will be operational by middle of next year. It is a kind of replacement GPS," said Deviprasad Karnik, the director, publication and public relations, Isro.

"The US is offering the GPS navigation. IRNSS is indigenous," he added while talking to reporters Kolkata on the sidelines of a lecture on India's Space mission and use of Space Technology as a solution to Sustainable challenges of Kolkata' at Birla Industrial and Technological Museum.

Four of the seven satellites in IRNSS constellation (IRNSS-1A, 1B, 1C, and 1D) are in orbit. Remaining three satellites (IRNSS-1E, 1F and 1G) are targeted for launch during January 2016 to March 2016, he said.

"Once the constellation is completed, we need some time to establish the accuracy part, validation and other things. The advantage is that the navigation range has been designed to span around 1,500 km radius around India," he said.

As an example of the app-based positioning service, Karnik said, it will help in effective management of fleet movement.

"Monitoring and effective management of fleet of trucks or ship monitoring will be done through spacecraft. For example, for ships the system can inform which route will be more effective. That will save time and fuel," he said.