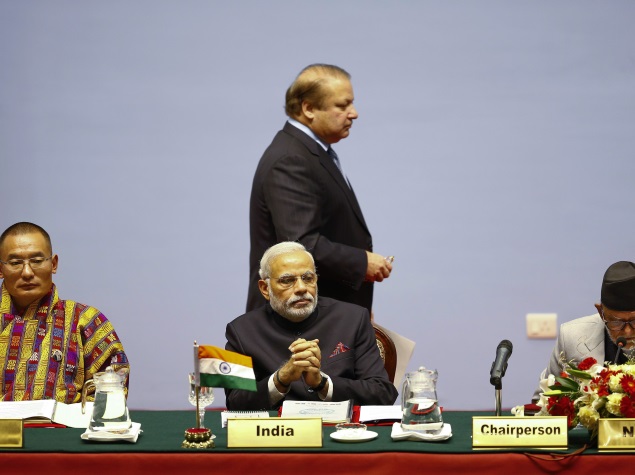 Regional collaboration in space technology must be enhanced to achieve sustainable development in South Asia, according to leaders of Saarc member states.

Addressing the inaugural session of the 18th South Asian Association for Regional Cooperation Summit in Kathmandu on Wednesday, Indian Prime Minister Narendra Modi said his country was ready to develop a satellite specifically for the region by 2016.

"India will host a conference for all South Asian partners next year to strengthen our abilities to apply space technology to economic development and governance," he added.

Earlier this year, during a speech on the launch of a commercial satellite, Modi urged scientists at the Indian Space Research Organisation (Isro) to develop a Saarc satellite and enlarge the footprint of India's satellite-based navigation system to serve the interests of the entire region.

"The application of space technology to the areas of telecommunications and disaster management, will greatly benefit Saarc's social-economic growth," he said.

The Sri Lankan president praised India for its progress in the field of space technology and welcomed Modi's proposal of developing a space satellite for Saarc.

To date, only two Saarc countries - India and Pakistan - have sent satellites in space, but several others are trying to follow.

Space cooperation will be discussed during the 18th Saarc Summit which began here Wednesday with focus on deeper integration among the eight South Asian neighbours Afghanistan, Bangladesh, Bhutan, India, the Maldives, Nepal, Pakistan and Sri Lanka.