It will be the first satellite launch for India in 2020. 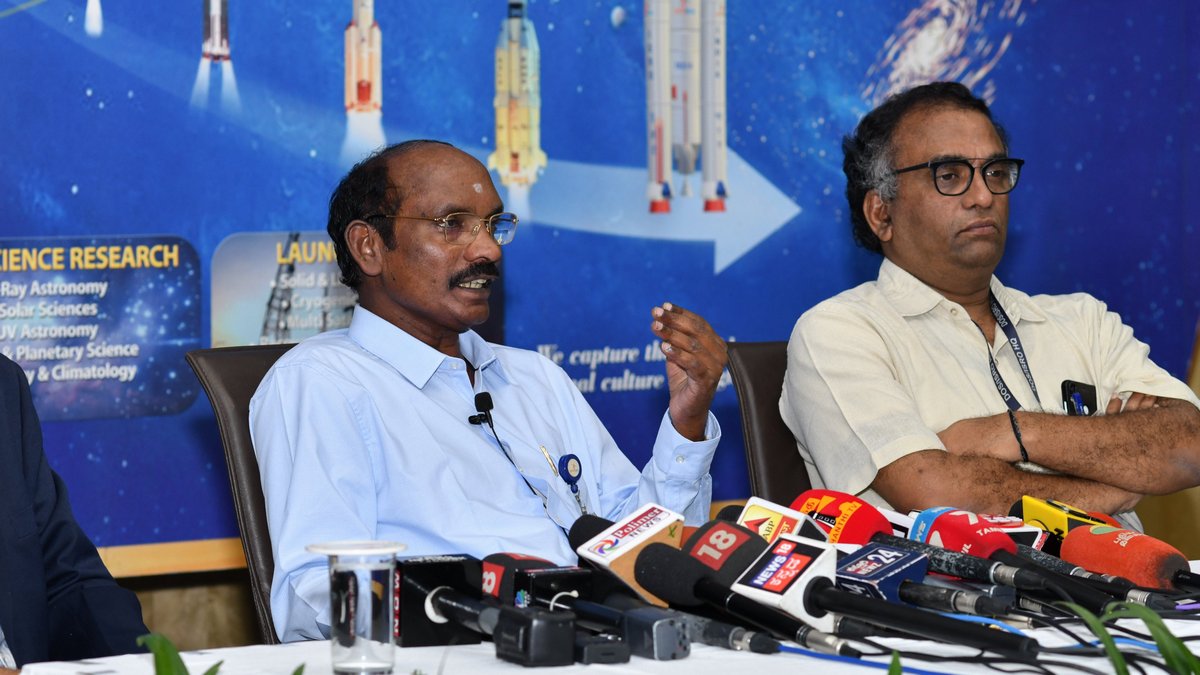 We are planning to have 25 launches this year, ISRO Chairman K. Sivan said

India will launch a heavy communication satellite GSAT-30 on January 17 from Kourou space centre in French Guiana on board an Ariane-5 rocket of the European Space Agency (Arianespace), ISRO chief K. Sivan said on Wednesday.

"The launch of GSAT-30 from Kouru will be our first satellite in the New Year (2020) to augment capacity to provide communication links to state-run and private service providers," the Indian Space Research Organisation (ISRO) chairman told reporters in Bengaluru.

The Paris-based Arianespace launched the space agency's GSAT-31 on February 6, 2019, with 1-2K bus structure to provide communication services from geo-stationary orbit in Ku-band for 15 years.

Sivan also said: "We are planning to have 25 launches this year, including Aditya-L1 satellite, which will be inserted in a halo orbit around the Lagrangian point (L1), about 1.5 million km from the earth.

Aditya will study the solar corona, which is the outer layers of the sun, extending to thousands of km above the disc (photosphere or corona).

"The corona has more than a million degree Kelvin temperature, which is higher than the solar disc temperature of 6,000K. How the corona gets heated to such high temperatures is still an unanswered question in solar physics," said ISRO in a statement earlier.

Aditya will also study the Chromosphere (ultra-violent) and the particle flux emanating from the sun and reaching the L1 orbit.

The magnetometer payload will measure the variation in magnetic field strength at the halo around L1.

"During 2019, six launch vehicle and seven satellite missions were realised by us. The year also marked also marked the 50th launch of the Polar Satellite Launch Vehicle (PSLV), the workhorse of the space agency," Sivan said.

Nokia 9.2 PureView Rumoured to Launch in Late 2020, Tipped to Have Snapdragon 865 SoC