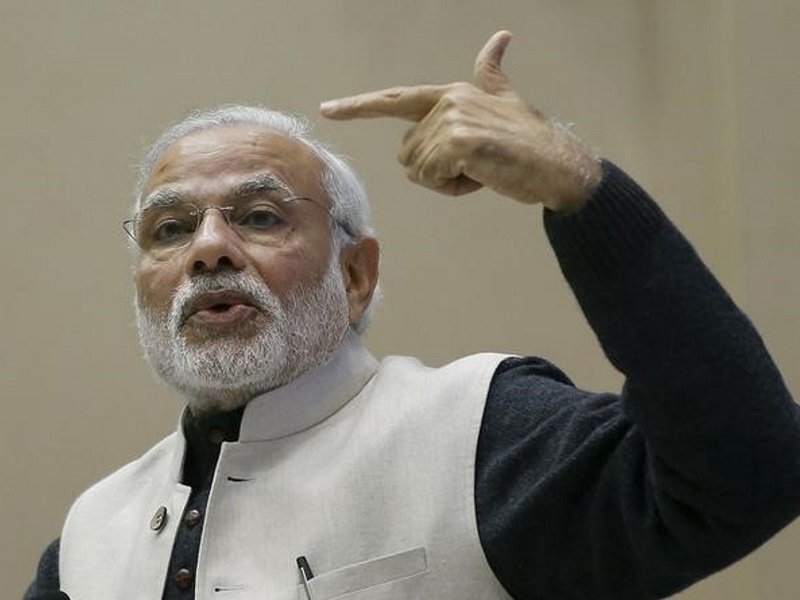 The laboratory will be third of its kind in the world after Hanford in Washington and Livingston in Louisiana, both in the US.

"Recently the Gravitational Waves have been discovered by the scientific community of the world, which is indeed a major achievement. We should be proud of the fact that Indian scientists were also part of it. Keeping this in mind, we have taken a decision to open a LIGO (Laser Interferometer Gravitational-Wave Observatory) in India," said Modi.

LIGO is a national facility for gravitational-wave research, providing opportunities for the broader scientific community to participate in detector development, observation, and data analysis.

The prime minister announced that within its limited resources India will also participate and contribute in the research through the LIGO.

Earlier this month, the Union cabinet approved a proposal to establish a state-of-the-art gravitational wave observatory in India in collaboration with the Laser Interferometer Gravitational-wave Observatory (LIGO) in the US.

The "in principle" approval for the LIGO-India project for research on gravitational waves - a discovery that is regarded as the breakthrough of the century - is piloted by the Department of Atomic Energy and Department of Science and Technology (DST), a press release said.