NASA had dubbed the Indian test a “terrible thing”. 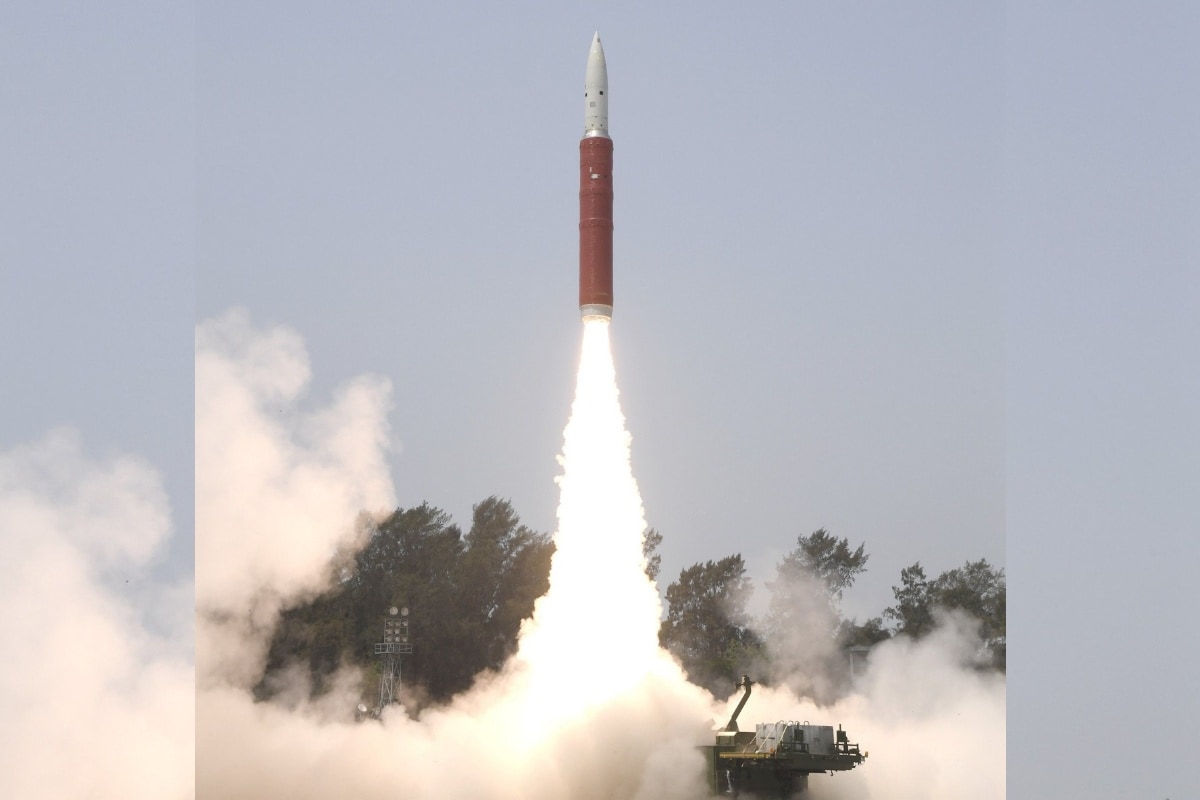 The debris created by India's anti-satellite missile when it shot down once of the country's own satellites in a test earlier this year is still floating around the Earth, a Harvard-Smithsonian Center for Astrophysics astronomer has claimed. Defence Research and Development Organisation (DRDO) had said at the time of the test that it expects all debris to “vanish” within 45 days. However, even after 92 days of the test, dozens of pieces of the destroyed satellite are still spinning around the planet, the scientist said.

Jonathan McDowell, an astronomer at the Harvard-Smithsonian Centre for Astrophysics, said that 41 pieces of trackable Indian satellite debris are still present in Earth's orbit. He also shared a chart of the debris height in Earth's orbit over time and it does show that several pieces of debris have fallen to Earth, but dozens are still floating over us.

McDowell predicted that he expects all the debris to re-enter Earth's atmosphere in “about a year or so”, which is a drastically longer time-frame than what Indian authorities have been saying.

DRDO Chairman G Satheesh Reddy had claimed last month that most of the debris generated from the anti-satellite test has decayed and rest of it will dissipate soon.

"As I had mentioned on April 6, the debris were to decay in a few weeks' time. As per the information that we have already got, most of the debris have decayed. And, whatever, couple of pieces are there, they will be decaying in a short period of time," Reddy said in response to a question after delivering a talk in New Delhi.

Just days after India's anti-satellite missile test, NASA had termed the test a “terrible thing” and had noted that it had created 400 pieces of orbital debris, which could pose new dangers for astronauts aboard the International Space Station (ISS). Of these 400 pieces, not all were big enough to be tracked.

In a Twitter thread, Dr. Marco Langbroek, a Dutch archaeologist and satellite tracker, wrote earlier this month that US' Combined Space Operations Center has been able to catalogue 92 pieces of debris and half of them are still in Earth's orbit. He predicted a time-frame similar to what Jonathan McDowell has noted for all pieces of debris to fall onto Earth.