The need for naming this species arose as human evolution during this period – known as the Middle Pleistocene – is poorly understood. 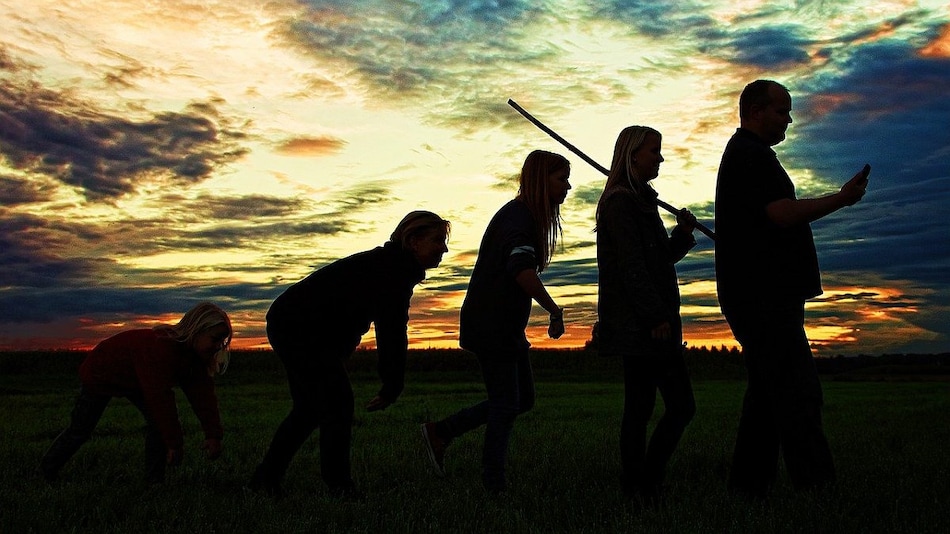 For many, the evolution of humans is a discipline of great interest and curiosity – a way of ascertaining who we are and where we come from. Hence, finding and naming our ancestors is necessary. The practice of assigning names is of significance in science for several reasons, primarily because it helps researchers spread all over the world communicate. So, a team of researchers has assigned a new name for an ancient human ancestor. The new name is Homo Bodoensis; they lived in Africa around half a million years ago. This species was the direct ancestor of modern humans.

The need for naming this species arose as human evolution during this period — known as the Middle Pleistocene – is poorly understood, a problem that paleoanthropologists call “the muddle in the middle".

The naming is expected to bring some clarity to this puzzling period, which saw the rise of Homo Sapiens in Africa, our closest relatives, and the Neanderthals in Europe. Under the new system, Homo Bodoensis will describe the majority of Middle Pleistocene humans from Africa while many from Europe will be reclassified as Neanderthals.

“It is generally considered that Homo erectus is the first human ancestor to have a global distribution after moving out of Africa in the Early Pleistocene,” Dr. Mirjana Roksandic, the lead author of the study with Predrag Radovic, told Technology Networks.

“Towards the end of the Early Pleistocene, Homo develops a bigger brain. This brainy hominin gives rise to three different regional groups that we recognise as Neanderthals in Europe, their contemporaries in Asia, and the Middle Pleistocene ancestor of Homo Sapiens in Africa."

Their work has been published in Evolutionary Anthropology Issues News and Reviews. It focuses on the Middle Pleistocene, which is now referred to as the Chibanian Age. It's during this time our big brain developed. But researchers have struggled to study it because “there are bigger gaps in geographic coverage of the fossils” and it lacks proper terminology for human geographic variation, Roksandic said.

Previously, fossils obtained across Africa and Eurasia from this period were been assigned to either Homo heidelbergensis or Homo rhodesiensis. But DNA sequencing later suggested some of these ancestors were early Neanderthals.

After reassessing the fossils, Roksandic and her team decided to name the ancestor of Homo sapiens that lived in Africa during the Chibanian Age Homo Bodoensis. The researcher said if others take up this name it will impact how we talk about this period.

How's Nokia brand licensee making trying to compete against Realme and Xiaomi in India? We discuss this on Orbital, the Gadgets 360 podcast. Orbital is available on Spotify, Gaana, JioSaavn, Google Podcasts, Apple Podcasts, Amazon Music and wherever you get your podcasts.
Comments