The test was undertaken on nine blind adults who use the skill on a daily basis. 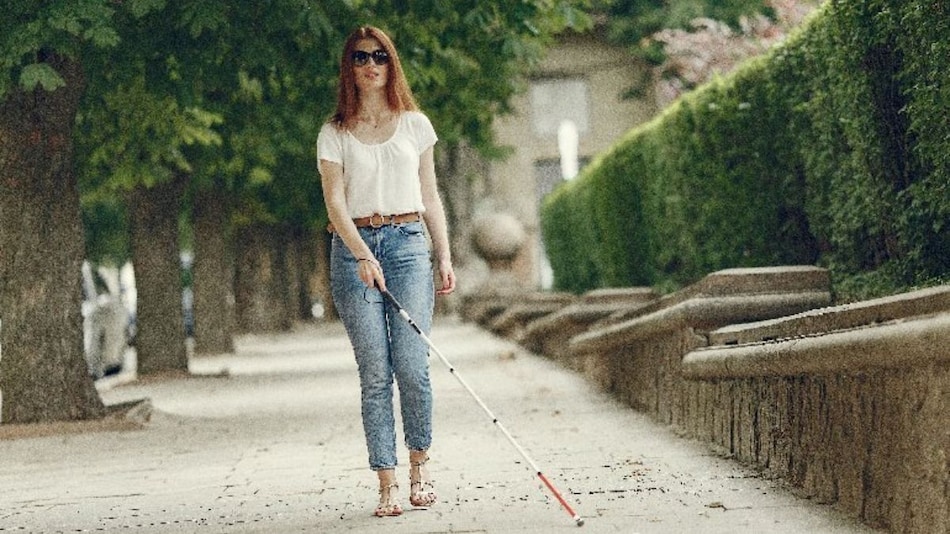 A new research has found that echolocation services work drastically better when a target is detected from sideways than when the echoes are coming from straight ahead. The researchers have noticed that human echolocators are better at localising a target from 45° off to the side as compared to identifying a target from straight ahead at 0°. The test was undertaken by studying the echo-localisation abilities of nine blind adult human experts who testified of using this skill daily.

The study was undertaken by a team of scientists from Durham University, UK, University of Birmingham, UK, Eindhoven University of Technology, Netherlands and Placentia, USA.

The findings indicate that human spatial hearing may be governed by different principles and may rely on different acoustic cues. Regular human hearing is best from straight ahead at 0° and gets worse as targets move further to the side. However, the echolocators work the other way, which shows that human hearing has more facets than previously thought.

The study has been published in the journal Psychological Science. Dr Lore Thaler of Durham University, lead author of the paper, said, “There is still a lot to discover about human echolocation, and about human perceptual abilities more generally. Our findings show that there are facets of human spatial hearing that we did not know before.”

The research also indicated that better human echo-localisation away from 0° can be compared to the hearing capabilities of bats. This fact surprised researchers because bats possess specialised anatomical and neural features for echolocation, which humans do not possess. Similarities in behavioural characteristics suggest that both humans and bats may have similar sensing strategies and specialisations.

The study sheds new light on human echolocation capabilities. This research can provide useful details and guidance for echolocation instructors. The findings can help new users to optimise the use of echolocators. In order to locate and target objects more accurately, users can turn their heads at the perfect angle.