According to the study, the loss of resilience in the human body was found to be related to chronic diseases, elevating mortality risks 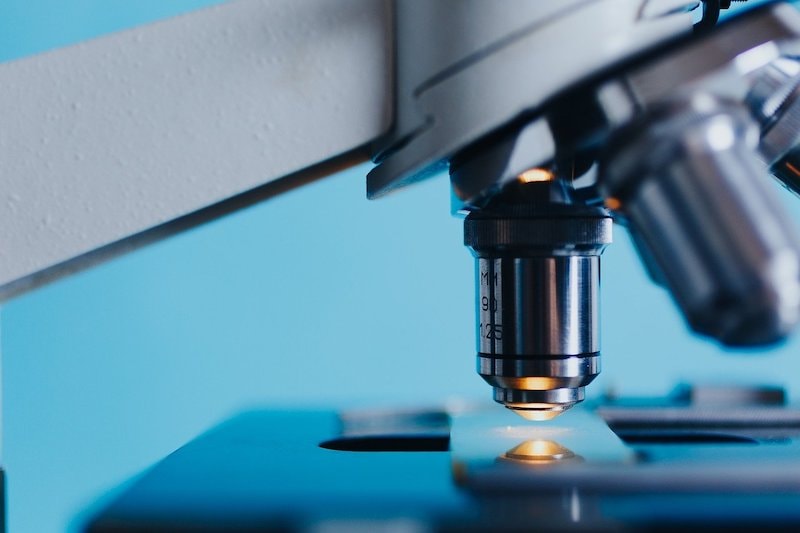 A team of researchers appears to have identified the total lifespan of a human body. They believe the upper limit of a human body could be as much as 150 years, which leaves Jeanne Calment, the oldest human to have lived, behind by some years. Calment passed away in 1997 at the age of 122 years. The researchers and doctors — members from Gero, a Singapore-based biotech company, and Roswell Park Comprehensive Cancer Center in Buffalo NY — said they investigated the blood markers, which determined the progressive loss of resilience in a human body and the age at which it happened. It turns out that even with the best possible care, there's a limit to how long our bodies can maintain themselves, and that's somewhere between 120 and 150 years.

The study is titled ‘Longitudinal analysis of blood markers reveals progressive loss of resilience and predicts human lifespan limit'. According to the study, the loss of resilience in the human body was found to be related to chronic diseases, elevating the all-cause mortality risks. Not just that, the rate of recovery after stress was discovered to deteriorate with age and, therefore, the time needed for recovery kept increasing, it says.

Published in the journal, Nature Communications, the study found that while the recovery time for a 40-year-old adult was two weeks, it increased to six weeks for an 80-year-old on average. "This finding was confirmed in two different datasets based on two different kinds of biological measurements — “blood test parameters on one hand and physical activity levels recorded by wearable devices on the other hand," according to a press statement on the study in EurekAlert, an online science news service.

Tim Pyrkov, head of the mHealth project at Gero and author of the study, said that the calculation of resilience based on physical activity data streams has been implemented in the GeroSense iPhone app and made available for the research community via web-based API. The extrapolation of the trend shows a human body loses its resilience — the ability to recover — completely at some age between 120 and 150 years.

In the research, reduced resilience was also seen among individuals not suffering from major chronic diseases. "As we age, more and more time is required to recover after a perturbation, and on average we spend less and less time close to the optimal physiological state," it said.

Professor Andrei Gudkov, Sr. Vice President and Chair of Department of Cell Stress Biology at Roswell Park Comprehensive Cancer Center and a co-author on the study, said that the work was a conceptual breakthrough because it determined and separated the roles of fundamental factors in human longevity. These factors, according to the professor, include ageing, defined as progressive loss of resilience, and age-related diseases, as 'executors of death' once the body loses its resilience. "It explains why even the most effective prevention and treatment of age-related diseases could only improve the average but not the maximal lifespan unless true anti-aging therapies have been developed," he said.

David Sinclair, professor of genetics at the Harvard Medical School, said the research demonstrated that recovery rate was an important sign of ageing and it could guide the development of drugs to slow the process and extend health span.