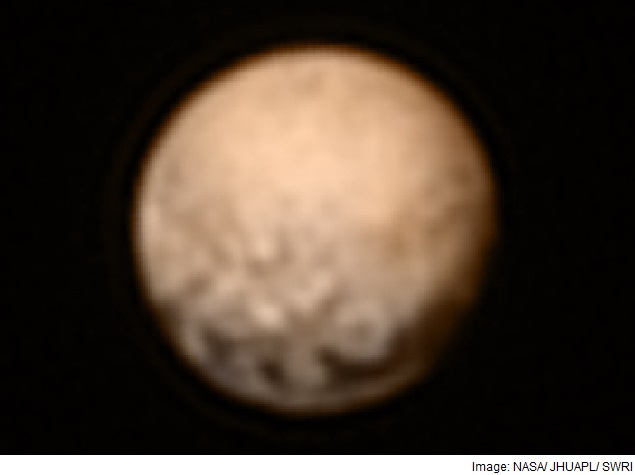 Nasa said on Monday it expects the New Horizons spacecraft to be back in service on Tuesday after a computer crash over the weekend threatened its upcoming historic flyby of Pluto.

Nearing the end of a 9.5-year journey to the solar system's unexplored outer reaches, New Horizons shut down radio communications with Earth for a nail-biting 81 minutes on Saturday.

Ground controllers accidentally overloaded the spacecraft's primary computer, which was attempting to compress data to free up memory while simultaneously installing the operating sequence for the Pluto encounter on its flash drive, New Horizons project manager Glen Fountain told reporters on a conference call.

New Horizons main computer crashed, triggering a switch to its backup computer while it awaited further instructions from ground controllers. In the process, New Horizons broke off radio communications and suspended science operations.

Engineers quickly tracked down the problem and hustled through procedures to prepare New Horizons for its one-shot close encounter with Pluto on July 14.

The small probe does not carry the massive amount of propellant needed to trim its speed and drop into orbit around Pluto, a small world circling in the Kuiper Belt region of the solar system. 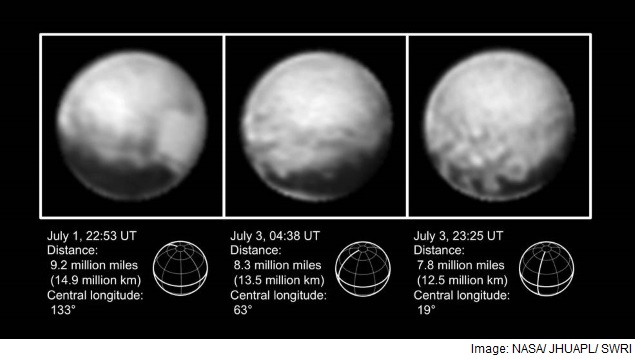 Diagnosis and recovery efforts were complicated by the nine-hour round-trip lag time to communicate with the spacecraft, which is nearly 3 billion miles from Earth.

The final batch of software for the encounter was to be radioed to New Horizons on Sunday, but that will now take place on Tuesday, returning the spacecraft to science operations.

The glitch cost scientists about 30 observations of Pluto and its primary moon Charon, but that will not affect the overall goals of the mission, said lead researcher Alan Stern, with the Southwest Research Institute in Boulder, Colorado.

"While we prefer this event hadn't occurred ... this is a speed bump in terms of the total return that we expect," Stern said.

Scientists believe Pluto and the thousands of other recently discovered Kuiper Belt objects are frozen mini-planets and building blocks left over from the solar system's formation 4.6 billion years ago.