Astronomers Identify Previously Unknown Structure In A Galaxy About 2.4 Billion Light Years Away

The 3C 273 galaxy is a quasar, the nucleus of a galaxy believed to house a massive black hole at its centre. 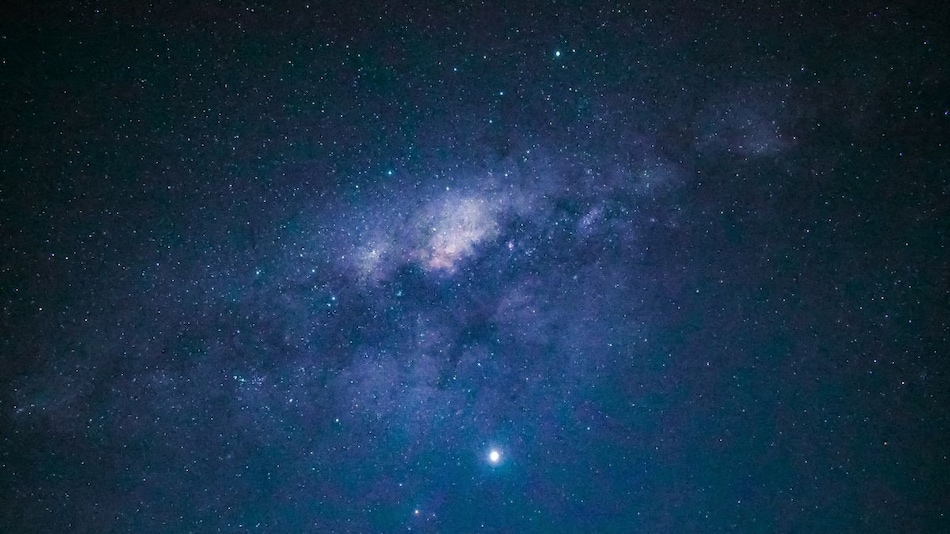 The universe has many things that we don't know yet. But astronomers all over the world are continuously working on unravelling those mysteries. They recently discovered a previously unknown structure, with a faint radio emission covering a giant galaxy, that had been hiding in the “shadows”. The radio emission extends for tens of thousands of light-years across the host galaxy 3C 273. The researchers say there's an energetic black hole at the centre of the galaxy. They made the discovery using the Atacama Large Millimetre/submillimetre Array (ALMA), the largest astronomical project in existence.

At a distance of 2.4 billion light-years from the Earth, the 3C 273 galaxy is located. This galaxy is a quasar, which means it is the nucleus of a galaxy with a large black hole at its centre. The material surrounding the black hole is swallowed by it, and it emits massive amounts of radiation.

According to the researchers, this galaxy is frequently seen with telescopes because it may be used as a reference point in the sky. 3C273 is a radio lighthouse, in other terms.

Why hasn't this galaxy been spotted yet, despite its radio emissions? Consider the following scenario. When astronomers gaze at bright objects in the sky through a telescope, it's comparable to how the dazzling brilliance of a car's headlight makes it difficult for onlookers to notice the darker surroundings. Astronomers employ dynamic range telescopes, such as ALMA, to see both brilliant and dark portions to overcome this problem. Radio telescopes have a hard time seeing objects with a lot of contrast.

The study has been published in the Astrophysical Journal.

Shinya Komugi, the lead author of the study, said that this discovery opens up new avenues for researching problems previously addressed by optical light studies. Komugi added that the researchers want to learn more about how a galaxy grows through its interaction with the core nucleus.

Because most of the radio waves come from the brilliant core nucleus of the 3C273, astronomers have been focusing on them for decades. The host galaxy is far less well-known. However, the researchers expect that by making this discovery, they will be able to learn more about galaxy evolution and star formation.