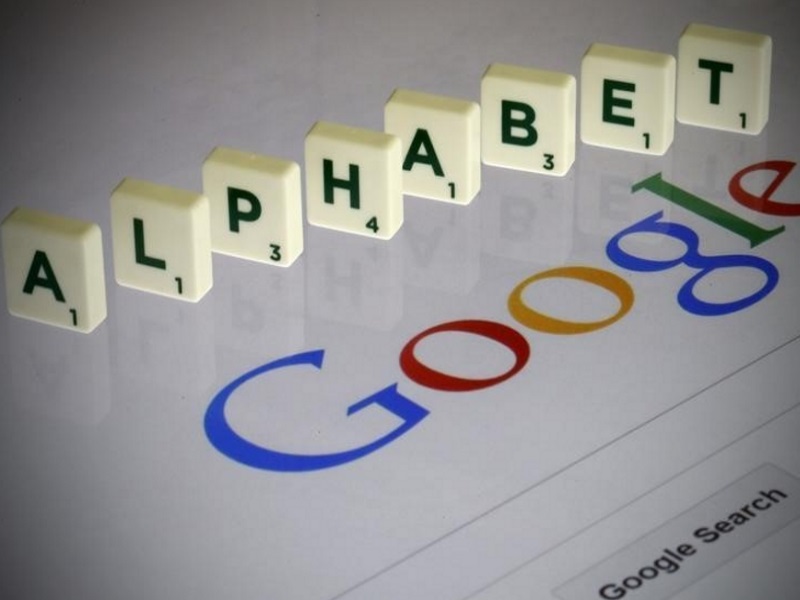 Alphabet Inc's life sciences unit, which was previously a part of the tech company's Google X research and development unit, has picked Verily as its new name as it seeks more visibility in the fast-growing medical technology sector.

The name change follows Google's transition to the parent name Alphabet, which in October became the publicly traded company that houses Google's core search and web advertising business, as well as maps, YouTube and its "moon shot" ventures such as driverless cars.

According to Verily's new website, the company's mission is "to bring together technology and life sciences to uncover new truths about health and disease."

Verily already has several projects in the works, including the development of a smart contact lens in partnership with the Swiss drugmaker Novartis that has an embedded glucose sensor.

"We hope this smart contact lens will make it easier for people with diabetes to monitor themselves continuously by measuring the glucose in their tears," the company said on its website.

The company's research team is also undertaking a multi-year project, known as the Baseline study, that aims to identify traits associated with a healthy human and the changes that take place as individuals transition from health to disease.