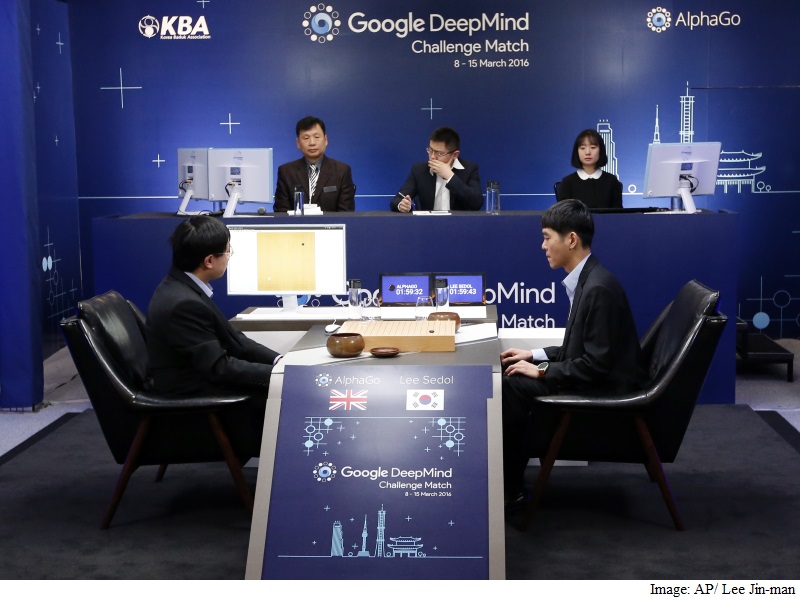 A Google-developed supercomputer bested a South Korean Go grandmaster again Thursday, taking a commanding 2-0 lead in a five-game series that has become a stunning global debut for a new style of "intuitive" artificial intelligence (AI).

After shocking the world by defeating Lee SeDol one of the greatest modern players of the ancient board game in their opening match on Wednesday, the AlphaGo computer proved it was no fluke with another victory after a gruelling four-and-a-half-hour encounter.

AlphaGo's creators have described Go as the "Mt Everest" of AI, citing the complexity of the game, which requires a degree of creativity and intuition to prevail over an opponent.

The most famous AI victory to date came in 1997 when the IBM-developed supercomputer Deep Blue beat Garry Kasparov, the then-world class chess champion, in its second attempt.

But a true mastery of Go, which has more possible move configurations than there are atoms in the universe, had long been considered the exclusive province of humans until now.

AlphaGo first came to prominence with a 5-0 drubbing of European champion Fan Hui last October, but it had been expected to struggle against 33-year-old Lee who has topped the world rankings for most of the past decade.

The computer uses two sets of "deep neutral networks" that allow it to crunch data in a more human-like fashion dumping millions of potential moves that human players would instinctively know were pointless.

It also employs algorithms that allow it to learn and improve from matchplay experience.

Hailed as the "match of the century" by local media, the showdown at the Four Seasons Hotel in Seoul is being closely watched by AI experts as well as tens of millions of Go fans mostly in East Asia.

The matches are being as broadcast live on major TV and cable channels in South Korea, Japan and China, with many Go fans rooting for Lee.

"He is fighting alone against dozens of the world's top scientists and computers with massive processing power... I can't imagine how much pressure Lee is under," one online commentator wrote during Thursday's game.

Lee appeared to struggle early on after AlphaGo made several moves that were "shockingly unconventional", said Kim Seong-Ryong, a Go commentator and professional player.

"If you conducted a survey of all the 1,300 professional Go players in the South, Japan and China, not a single person would have chosen that move," Kim said after one of the computer's unexpected plays.