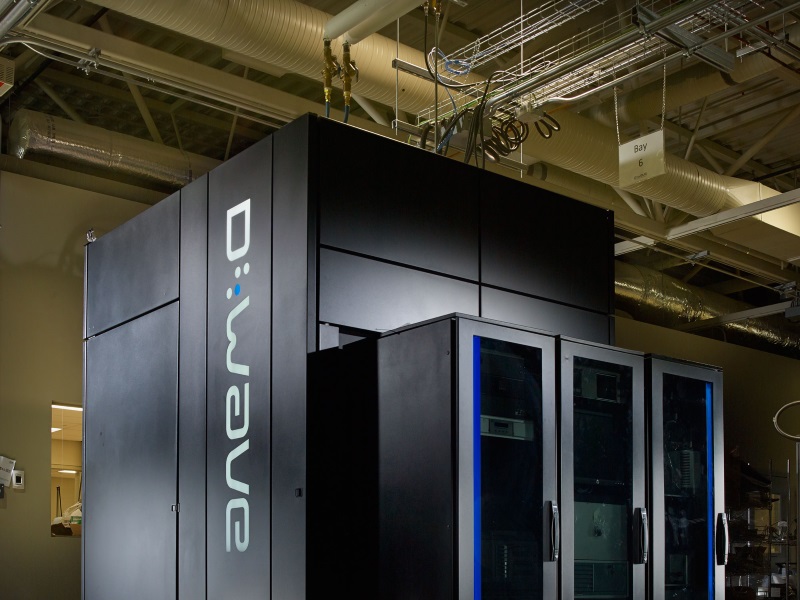 In what could change the era of computers, researchers from Google's Artificial Intelligence (AI) lab have demonstrated that a controversial machine billed as "the world's first commercial quantum computer" really works, resoundingly beating a conventional computer in a series of tests.

According to Google, which bought the machine along with the US space agency Nasa from Canadian startup D-Wave systems in 2013, this controversial machine can use quantum physics to work through a type of math that's crucial to artificial intelligence much faster than a conventional computer.

"It is a truly disruptive technology that could change how we do everything," said Deepak Biswas, director of exploration technology at Nasa's Ames Research Centre in Mountain View, California.

Governments and leading computing companies such as Microsoft, IBM, and Google are trying to develop what are called quantum computers because using the weirdness of quantum mechanics to represent data should unlock immense data-crunching powers.

The computer is installed at Nasa's Ames Research Centre and operates on data using a superconducting chip called a quantum annealer.

A quantum annealer is hard-coded with an algorithm suited to what are called "optimisation problems" which are common in machine-learning and artificial-intelligence software.

However, D-Wave's chips are controversial among quantum physicists.

Researchers inside and outside the company have been unable to conclusively prove that the devices can tap into quantum physics to beat conventional computers.

According to Hartmut Neven, leader of Google's Quantum AI Lab in Los Angeles, his researchers have delivered some firm proof of that.

They set up a series of race between the D-Wave 2X computer installed at Nasa against a conventional computer with a single processor.

Google posted a research paper describing its results online but it has not been formally peer-reviewed. Neven said that journal publications would be forthcoming.

According to John Giannandrea from Google who coordinates the research, if quantum annealers could be made practical, they would find many uses powering up Google's machine-learning software.

Age of Empires: World Domination Launched for Android and iOS
Apple Executive Seeks a Touch of Chic at Retail Stores