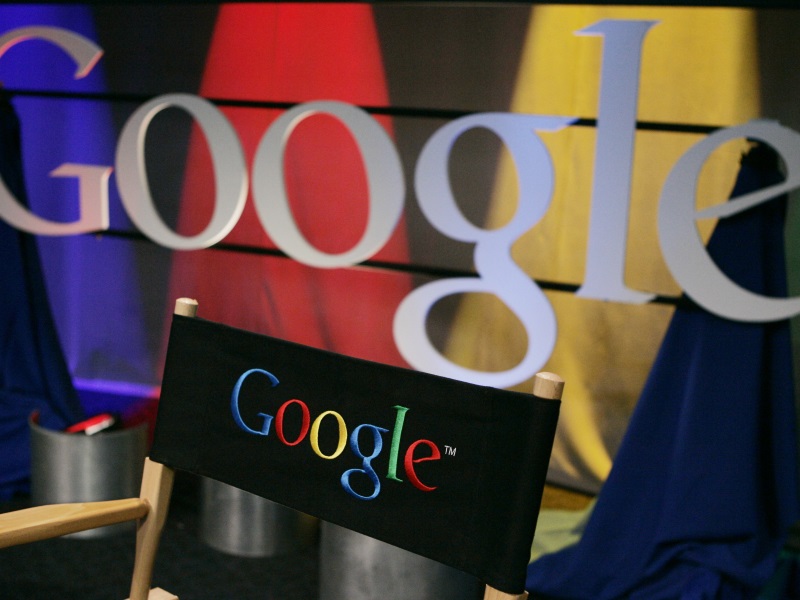 Google Inc and French drugmaker Sanofi SA said they will partner to develop tools to improve the management and treatment of diabetes.

Sanofi will work with Google's Life Sciences team to collect, analyse and understand information impacting diabetes, which is expected to affect 592 million by 2035, according to the International Diabetes Federation.

Sales in this strategic unit have been hurt by continued pricing pressure in the United States.

It has also tied up with DexCom Inc, a maker of continuous glucose-monitoring (CGM) devices, to develop a CGM device the size of a band-aid that can be worn on the skin.

The company is also working with Biogen Inc to study the progression of multiple sclerosis.

The life sciences division is part of Google X labs, which is testing self-driving cars.

The DexCom partnership will see the two companies jointly develop smaller and affordable CGM (continuous glucose monitoring) products. The products made by the duo would initially focus on reducing the cost and size of CGM components. Under the deal, DexCom has retained the rights to sell and distribute the disposable CGM products. In addition, the healthcare firm would make an initial upfront payment of $35 million (roughly Rs. 228 crores) and R&D milestone payments up to $65 million (roughly Rs. 424 crores) either in cash or stock to Google. The firm would also pay the revenue royalties between five to nine percent after the CGM products have been launched and have generated some revenue.

Google is not new to creating wearables that focus on the user's health. The Life Sciences team in July said it was working on a medical-grade health-tracking wristband that is much more accurate than regular wearables available in the market.

Intex Cloud V With 8-Megapixel Camera Available Online at Rs. 3,999
Feet on the Street Remain Important Even in the Internet Age