Tool Around the Amazing Red Planet Without Leaving Home 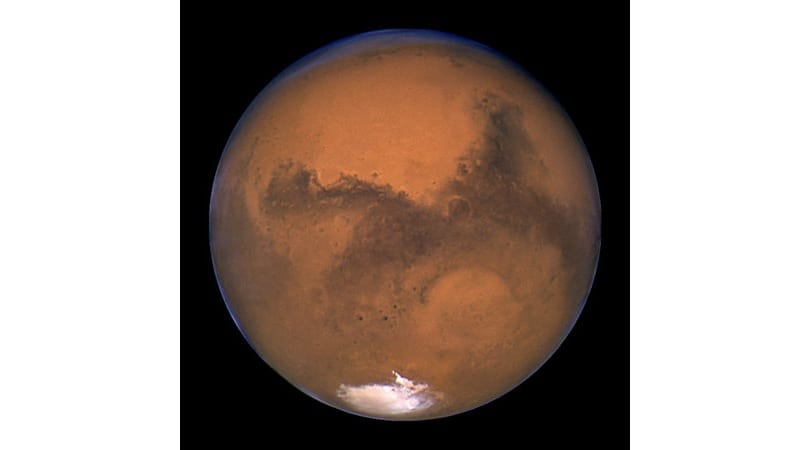 Head to Mars instead. Virtually, that is.

Google Mars lets you explore the Red Planet without the 140-million-mile journey.

It's one of the most detailed maps of the planet ever made, thanks to data collected from NASA satellites and then put together in association with NASA scientists at Arizona State University.

On Google Mars, the Red Planet isn't red. If you choose the elevation map, it's a rainbow of craters and hills. Look at it through the visible light spectrum, and it's grey, which lets you view more surface detail.

You can view the planet with imagery from the infrared spectrum, too. Those images portray how cold or hot it is on the planet's surface. They even show Martian clouds and atmospheric dust.

The interface will feel familiar if you've ever used Google Maps - you can zoom, search for different planetary features or just browse.

The map lets you tool around Mars using your mouse, but you can also click links that lead you to its plains, ridges, craters, mountains, canyons and dunes. You can explore its regions and find out how they got their names (Lomonosov crater, for instance, got its name from a Russian scientist who discovered the law of conservation of mass).

Google Earth Pro lets you visit Mars, too, with an even more detailed, more fascinating map that lets you see the planet's surface in 3D. It's a free download. Spending time soaring around an alien planet can be a nice antidote to your earthly woes.