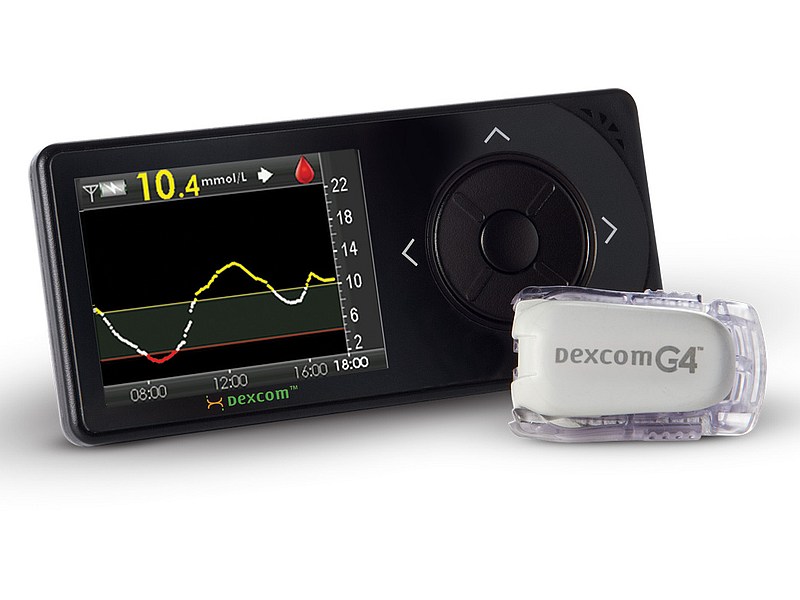 Soon after the announcement of its new CEO Sundar Pichai and a holding company called Alphabet, the Google Life Sciences team has teamed up with a healthcare firm DexCom to build blood glucose monitoring devices for diabetes patients that are smaller and less expensive than current technologies.

Both Dexcom and Life Sciences team, which is now a separate company under Alphabet, would jointly develop smaller and affordable CGM (continuous glucose monitoring) products. "This partnership has the potential to change the face of diabetes technology forever," said Kevin Sayer, President and Chief Executive Officer of DexCom. "Working together, we believe we can introduce products that will move us beyond our core Type 1 business to become the standard of care for all people living with diabetes."

"This collaboration is another step towards expanding monitoring options and making it easier for people with diabetes to pro-actively manage their health," added Andrew Conrad, head of the life sciences team at Google.

As per the announcement, the products made by the duo would initially focus on reducing the cost and size of CGM components. Under the deal, DexCom has retained the rights to sell and distribute the disposable CGM products. In addition, the healthcare firm would make an initial upfront payment of $35 million (roughly Rs. 228 crores) and R&D milestone payments up to $65 million (roughly Rs. 424 crores) either in cash or stock to Google. The firm would also pay the revenue royalties between five to nine percent after the CGM products have been launched and have generated some revenue.

Google is not new to creating wearables that focus on the user's health. The Life Sciences team last month was working on a medical-grade health-tracking wristband that is much more accurate than regular wearables available in the market. The band was said to help doctors and medical researchers track the health of patients and volunteers outside of the hospital, providing a constant stream of medical data.