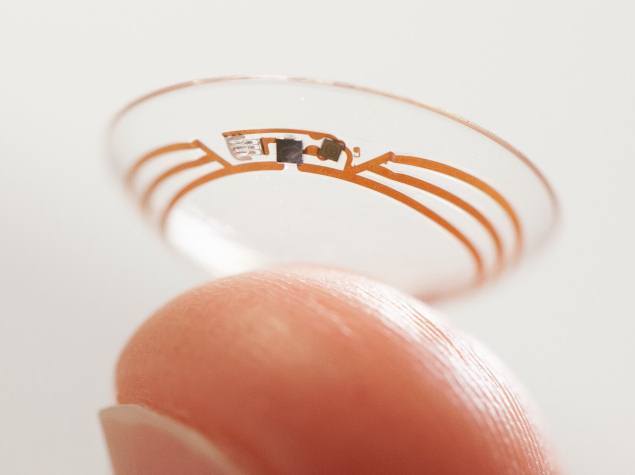 Google's research division, Google X, is sailing into uncharted waters with its latest project - the Baseline Study. The study will collect anonymous genetic and molecular information from 175 people initially, which will then expand to thousands more with a single purpose - creating the most comprehensive database of information on what a healthy human being should be like.

According to a news report by the Wall Street Journal the initial phase of the project is being run by Dr. Andrew Conrad, a Molecular Biologist, who joined Google X last year and has amassed a team of around 70 to 100 experts from fields that include physiology, biochemistry, optics, imaging and molecular biology. Also working along with him is Dr. Sam Gambhir, who chairs the Department of Radiology at Stanford University's medical school. The duo have been working on the project for over a year now.

Baseline will amass a wide set of data, and use Google's massive computing power to help researchers that will help researchers detect diseases like cancer and heart disease far earlier than ever before. The idea will be to create a preventive rather than curative approach towards medicine. Dr. Conrad says that in order to move towards a preventive approach they would need to have a more definitive picture of what a healthy human body looks like. The efforts are all directed towards this end.

The Baseline Study according to the report will not be fixed on working towards eliminating or controlling the threat from any one particular disease. Also unlike other similar studies the project will collect data from a vast variety of individuals, both healthy and sick.

Google will use its computing prowess to identify 'biomarkers' stored in the data that is being collected. Dr. Conrad says, giving an example, that once the biomarker used to more efficiently breakdown fatty foods is identified, it can be studied and researchers could check whether people lack it or have it so that preventive treatments can be prescribed accordingly.

Apart from just genetic information that's collected from volunteers at participating testing clinics (via blood, saliva, tears, and urine), the Google X team will also be distributing specially developed wearable devices to the subjects of the Baseline Study, to help them gain information such as heart rates and oxygen levels. Devices such as Google's smart contact lens will also be used to help monitor glucose levels continuously. Other information noted about the subject through other media would include medical reports on how people react to medication, how they perform under stress, and more.

Of course, with so much data being collected, the questions of privacy come in. Google says the data will be accessible it and other researchers only after it has been made anonymous. Google also adds that the information obtained from Baseline will not be shared with insurance firms, who would consider such information invaluable for reducing risks associated with medical insurances.

Still, the idea that Google would have access to data about the very make-up of person is something that can be debated on the lines of ethics. The report states that the Baseline Study will be monitored by boards run by the medical schools at Duke University and Stanford University, which will control how the information is used. Dr. Gambhir also says that Google 'will not have a free reign to do whatever it wants with the data'.

The Baseline Study, as Dr. Conrad puts it, will be a slow one with 'little increments'. Unlike the other Google Moonshot projects (called so because of their high-risk low-reward ratios), which include the Glass wearable, self driving cars, and Project Loon (Internet delivered via high-altitude balloons), the Baseline Study appears not to be a commercial project but certainly does takes Google further into the health-care sector - where recent efforts with Glass and the smart contact lens have borne fruit. The study does also seem to fits with the Google viewpoint of organising, collecting and making available information universally.