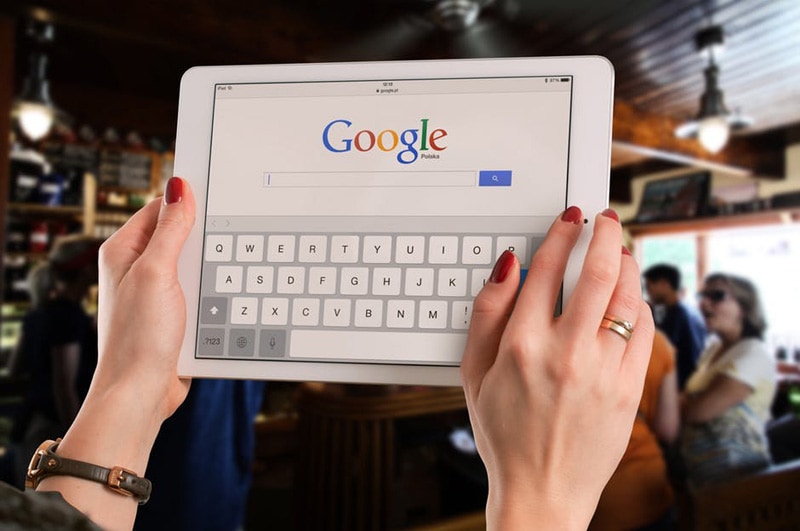 The world of artificial intelligence (AI) is getting broader each day. Companies like Amazon, Apple and Facebook are actively contributing to the nascent field with their efforts. But Google appears to have plans to take AI to the next level and make the technology learn from itself, with its AutoML project.

Google's AutoML, which debuted in May to automate the design of machine learning models, recently scored a record 82 percent accuracy for categorising different images using machine learning practices. The project even resulted in 43 percent accuracy in marking the location of multiple objects in an image, which is up from the 39 percent of success that a human-built system reported, as covered by Wired. These figures have convinced the search giant to make its AI system a trainer for the next machine learning projects.

The approach through AutoML is to build a controller net that can propose a "child" model architecture, which is to be trained and evaluated for a particular task in machine language. This, as Wired puts it, essentially means Google's learning software is learning to write learning software. Eventually, this would emerge as a solution to cater to the growing demand for skilled engineers.

"There is still a long way to go before we are truly an AI-first world, but the more we can work to democratise access to the technology - both in terms of the tools people can use and the way we apply it - the sooner everyone will benefit," Google CEO Sundar Pichai said in a recent blog post.

Pichai, 45, demonstrated various areas around AI that are so far being focused by Google. He even coined the term "AI first", which is the ongoing strategy by the search giant to take on the developments made by Apple, Amazon, Facebook and Microsoft. That being said, the future of AI is limitless.

In 2014, Google acquired London-based DeepMind to kick-start its developments in the growing space of machine learning. The company also established a team of researchers under its Google Brain project, which was launched in a collaboration between Google Fellow Jeff Dean, Google Researcher Greg Corrado, and Stanford University professor Andrew Ng back in 2011. The same group is presently jointly working with the DeepMind resources to enable AI-driven developments.

The team's efforts have already been shown in some recent Google Assistant updates that brought contextual improvements just last month. Moreover, Google Home, the big ecosystem against the likes of Amazon and Apple, is getting even bigger with several AI initiatives driven by the DeepMind-Google Brain union.

Xiaomi Expects 2017 to Be Its Best Year, Aims to Beat Huawei in 2020: Report
iPhone X to Be Key Global Smartphone Sales Driver in 2018: Gartner