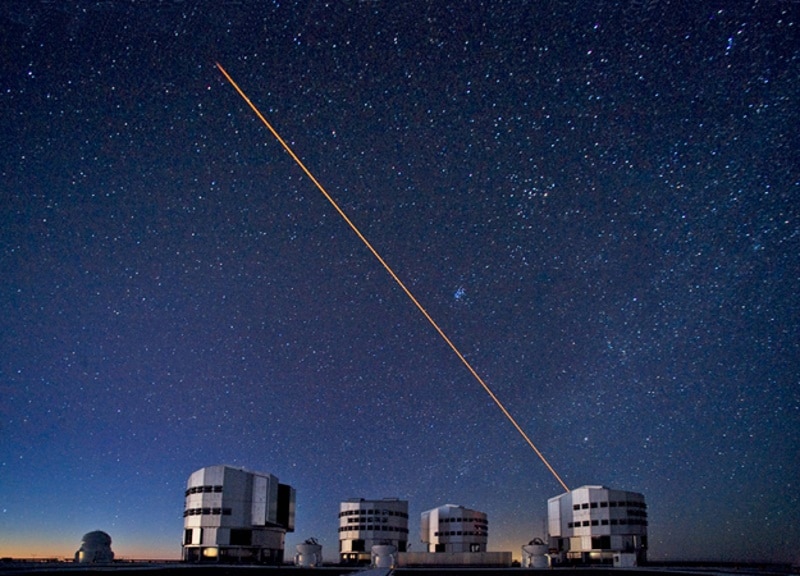 The European Southern Observatory's Very Large Telescope in Chile will be modified in order to allow it to search more effectively for potentially habitable planets in Alpha Centauri, the nearest star system to Earth.

The ESO said it has signed a deal with Breakthrough Starshot, a venture that aims to deploy thousands of tiny spacecraft to travel to the system and send back pictures.

Starshot, which is backed by Internet billionaire Yuri Milner and physicist Stephen Hawking, will provide funding to allow equipment on the Very Large Telescope that studies in the mid-infrared to be adapted to better detect faint planets, the ESO said in a statement on Monday.

The adaption will have the effect of reducing bright stellar light that drowns out relatively dim planets, improving the chances of finding them, it said.

Interest in exploring the sun's nearest neighbor has increased since scientists announced last year that they had discovered evidence of an Earth-sized planet circling Proxima Centauri, a star in the Alpha Centauri system.

Larger telescopes planned for the 2020s - such as the ESO's own Extremely Large Telescope, current under construction in Chile - should provide researchers with more information on the number and nature of exoplanets.

The ESO is an intergovernmental astronomy organization backed by 16 countries in Europe and South America and hosted in Chile.