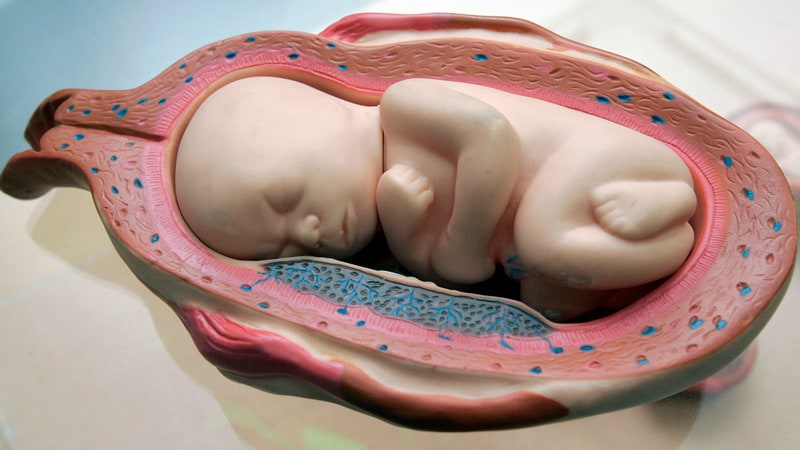 Twin girls whose DNA was altered as part of a controversial effort in China to make them resistant to HIV infection could still contract the virus that causes AIDS.

Certain relatively uncommon strains of HIV would be able to enter their cells if the girls were to come in contact with contaminated tissues or fluids, said Robin Shattock, chairman of mucosal infection and immunity at the UK's Imperial College London.

He Jiankui, the researcher who used a technique called Crispr to manipulate the twins' DNA when they were in the embryonic stage of development, is facing criticism for exposing the girls to potential lifetime risks that scientists are just beginning to understand. Other widely used prevention approaches would be more reliable and less risky than using the unproven technique to alter their genomes, Shattock said.

"This is a totally ludicrous and unnecessary approach" to infection prevention, he said in a telephone interview. "That's the dodgy ethical aspect."

Crispr allows scientists to remove or replace specific genes in living organisms. While it holds promise for addressing a number of DNA-related diseases, scientists are investigating whether it affects people's chances of cancer or other disorders. Many governments have restricted or banned its use in human embryos because the altered traits can be passed on to future generations with unknown consequences.

He, based at the Southern University of Science and Technology in Shenzhen, China, announced his work in a YouTube video and spoke Wednesday at a conference in Hong Kong, where he said a second gene-altered pregnancy is under way.

The university said in a statement that it's "shocked" at He's actions, China's National Health Commission asked for an investigation, and a group of 122 Chinese scientists issued a joint statement decrying the work as "madness."

"I understand my work will be controversial, but I believe families need this technology, and I'm willing to take the criticism for them," the researcher said in the video.

Almost 37 million people worldwide have HIV, according to the World Health Organization, though China's infection rate is among the lowest. He, who was trained in the US, said the girls' father was infected, and he wanted to protect them from HIV.

Transmission from parent to child can be blocked with appropriate use of antiviral drugs, Shattock said. A regimen called PrEP can also keep people at high risk of contagion from becoming infected via other routes.

Daily antiviral treatment presents its own risks, and HIV still kills about 1 million people annually, He said in a separate video. Gene editing, "while not applicable to the general public, may be valuable to help a few affected and very high-risk families protect their children from the same fate," he said in the video.

Working with a small team, He altered a gene that makes a protein called the CCR5 receptor that HIV uses the protein to enter cells. People born with a mutated CCR5 receptor are far less likely to become HIV-infected than those with a normal version.

However, HIV has an alternative way of getting into cells, via another receptor called CXCR4, Shattock said. While this version is rarer than those that use CCR5, CXCR4-dependent strains may be involved in as much as 5 percent of infections in some parts of the world, he said. A study of 148 infected women in Botswana in 2012 found that 15 percent had both varieties of HIV, while the rest carried only CCR5-dependent virus.

"It's very unlikely but it can't be excluded" that someone would become infected via a strain using CXCR4 to enter cells, he said.

Genes come in pairs - one from each parent. In one of the twins, just one of the two copies was successfully changed, He told the Associated Press. That could mean that child isn't protected from HIV infection, said Ewan Birney, director of the European Bioinformatics Institute.

Companies and laboratories have long looked at altering the CCR5 receptor as a way of preventing or slowing HIV. Drugs such as Pfizer Inc.'s Selzentry, cover up the receptor, blocking HIV's access, although effectiveness drops when HIV mutates to use the alternate receptor.

Scientists continue to look for ways to safely alter the CCR5 gene in people at elevated risk of HIV, said Daniel Kuritzkes, a Harvard Medical School infectious disease specialist, but there's no reason to think that the twin girls faced such dangers. Making genetic changes - even in adults - poses dangers that require researchers to show that patients undergoing such experimental procedures stand to gain rewards, and it doesn't that the experiment offered any, he said.

"I can't understand the justification for doing this," Kuritzkes said. "I can't imagine how this adds up in any way."