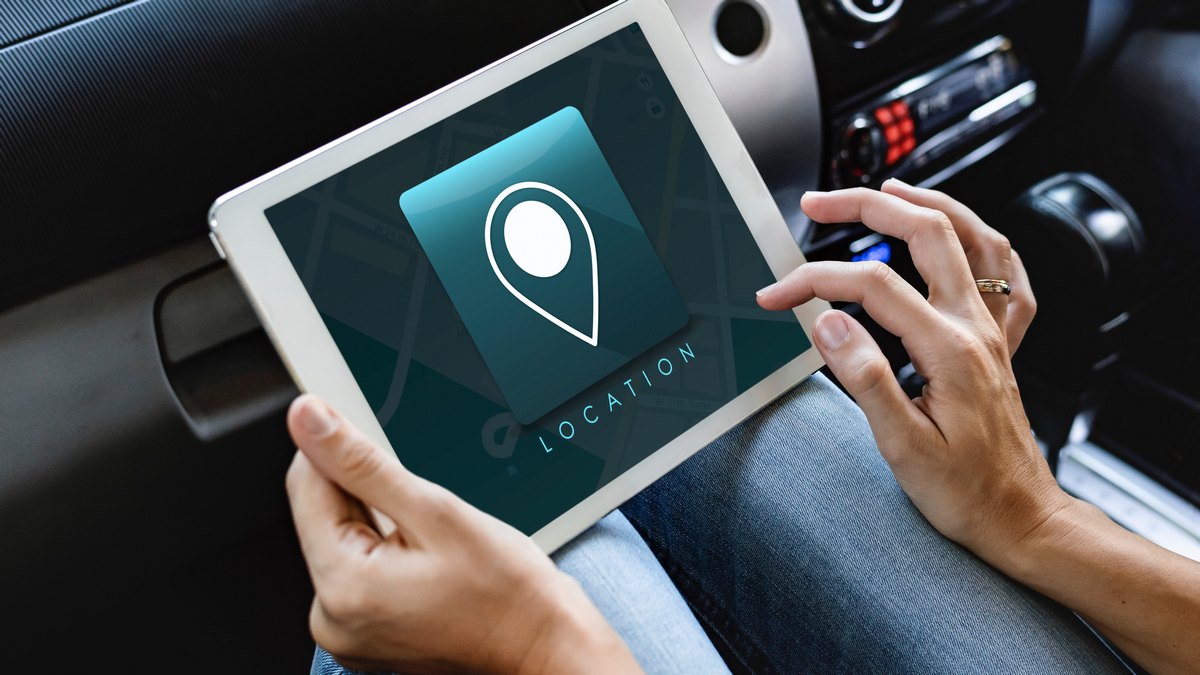 Europe's Galileo satellite position system, a future rival of the American GPS network, has been out of service since Friday, its oversight agency said.

The European Global Navigation Satellite Systems Agency (GSA) said the outage was caused by a "technical incident related to its ground infrastructure".

Galileo has been in a pilot phase since December 2016 and devices that use its signal should be able to switch to GPS services while it is fixed.

"The incident has led to a temporary interruption of the Galileo initial navigation and timing services," the GSA said.

The network's search and rescue function, which helps pinpoint boat crews or hikers in distress, is unaffected.

It is due to become fully operational around the globe next year, offering a civilian, European alternative to US and Russian-controlled networks.

Although controlled by a civilian agency, planners hope it will also underpin the strategic independence of future European military systems.