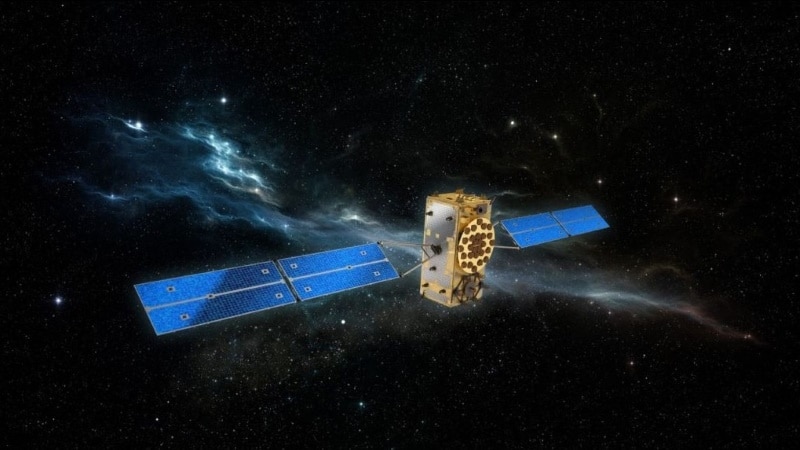 The Galileo system, named after the Italian engineer and astronomer, is designed to provide commercial and government customers with more precise location data than GPS.

Being able to pinpoint a position is critical to a growing range of products and systems, including real-time logistics, self-driving cars and drone delivery services.

Satellite systems such as GPS also play an important role in providing precision timing for financial transactions and energy grids.

The launch of the first 18 Galileo satellites was hit by delays and several failures. One satellite has stopped working and two others ended up in the wrong orbit.

But the European Space Agency managed to launch four satellites on a single rocket last month and expects to have a full complement of 24 satellites, plus spares, in orbit within four years.

Galileo originally was meant to begin service in 2008 at a cost of EUR 3 billion ($3.1 billion), but the development and operation is now expected to cost EUR 13 billion by 2020, German news agency dpa reported.

While GPS receivers are standard in millions of devices already, only a handful of gadgets support the Galileo system so far.

Galileo's free consumer signal will provide location data offering precision within about one metre (3 feet, 3 inches), compared to 5 metres (16 feet) or more for GPS. A premium service eventually will offer even greater precision to paying customers and police, fire departments and government agencies.

The system is also designed to boost search-and-rescue operations by cutting the amount of time it takes to pinpoint distress beacons used by people lost at sea or in the wilderness.