On August 8, 2021, after decades of inertial confinement and fusion research, team at NIF, Livermore, successfully achieved a nuclear fusion reaction. 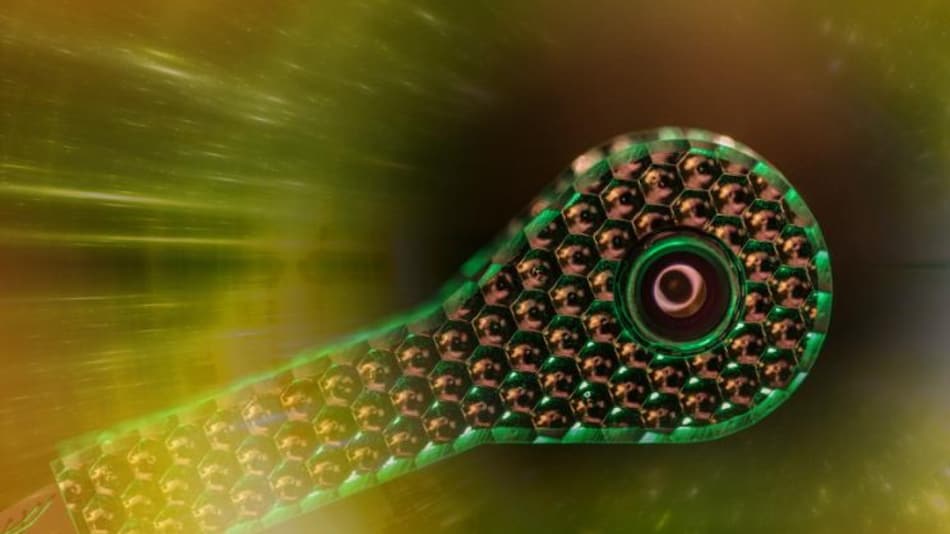 Around this time last year, a group of scientists conducted a landmark experiment that yielded more than 1.3 megajoules of energy. After an analysis, the team of scientists at the Lawrence Livermore National Laboratory in California has confirmed that they had successfully achieved a nuclear fusion reaction that was energetic enough to sustain itself. This marks an important step towards mimicking the chemical reaction that powers the sun and uses the reaction as a source of energy.

However, there is still a hurdle to be crossed. The achievement was made on August 8, 2021, after decades of inertial confinement and fusion research. Since then, researchers have failed to replicate the experiment and get the same results.

In their experiment, the team from the National Ignition Facility (NIF) at Livermore focussed laser light from NIF on a target and produced 10 quadrillion watts of fusion power for 100 trillionths of a second. “The record shot was a major scientific advance in fusion research, which establishes that fusion ignition in the lab is possible at NIF,” said Omar Hurricane, chief scientist for LLNL's inertial confinement fusion program. He added that achieving the conditions required for the ignition had been a long-standing goal and now it has opened access to a new experimental regime.

According to LLNL physicist and lead experimentalist Alex Zylstra, the lab conducted experiments in 2020 and early 2021 in the burning plasma regime. This, according to him, set the stage for the historic experiment performed in August last year.

“The 192 laser beams do not perform exactly the same from shot to shot, the quality of targets varies and the ice layer grows at differing roughness on each target. These experiments provided an opportunity to test and understand the inherent variability in this new, sensitive experimental regime,” explained LLNL physicist Annie Kritcher.

While the team hasn't been able to pull off the same yield as in August last year, they have been drawing learning from the experiments. They are utilising the data gathered so far to gain a deeper understanding of the fundamental processes of fusion ignition and burn.