NOAA has spotted a fresh geomagnetic storm on the Sun's surface that will have some effect on life on Earth. 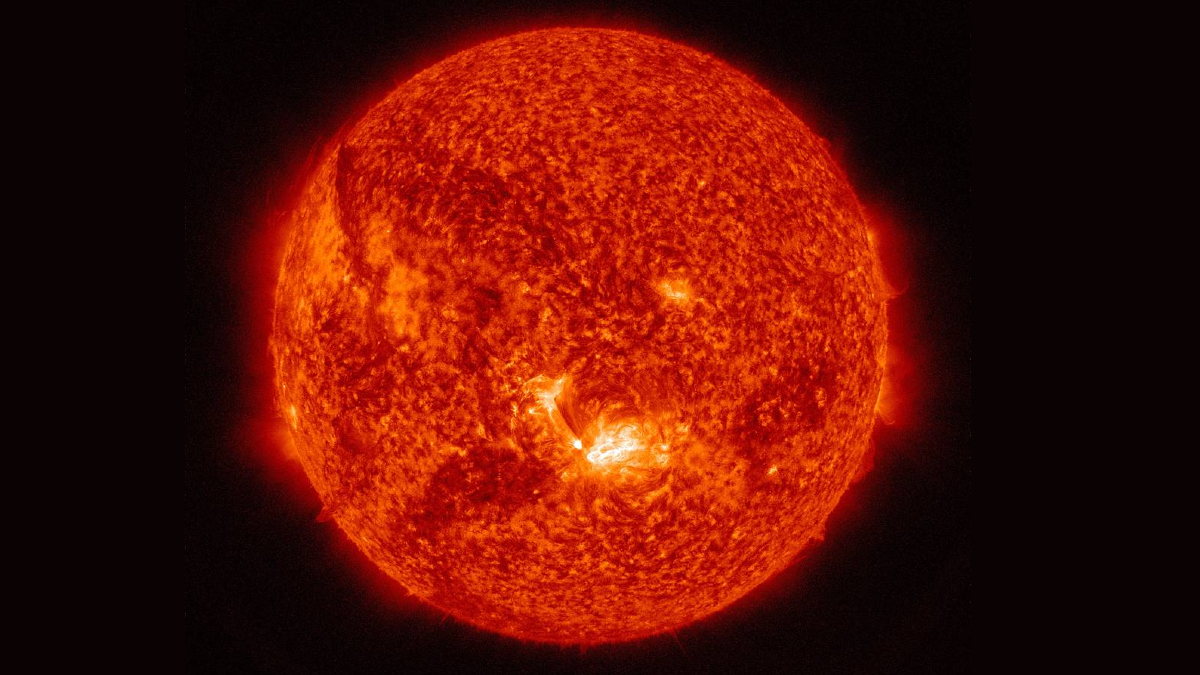 Picture shows a geomagnetic storm on the Earth's surface.

The space prediction centre of American agency National Oceanic And Atmospheric Administration (NOAA), has spotted a fresh geomagnetic storm on the Sun's surface that will have some effect on life on Earth. The G2 category storm was spotted on August 7 with another smaller G1 storm expected on Monday, according to a report in Newsweek.

These solar storms are pounding the Earth as more sunspots are formed on the Sun's surface. NOAA said that these storms could disrupt high-latitude electrical networks as well as spacecraft orbits, according to Newsweek.

The weekend storm, which was unpredicted and arrived "unexpectedly", reached speeds of up to 373 miles per second (600 kilometres per second), according to spaceweather.com.

NOAA also said that if another storm hits, high-latitude electrical systems might be disrupted, causing problems with power grids and GPS devices. Spacecraft in orbit may also be affected owing to a spike in high-energy electrons within the magnetosphere. The behaviour of the animals is also expected to be impacted, since certain migratory species rely on the Earth's magnetic field to navigate.

The Sun is presently at the solar maximum, the highest point in its 11-year cycle. More sunspots occur on its surface during this period, leading to a spike in solar phenomena such as flares and coronal mass ejections, the Newsweek report further said.

The intensity of solar storms is graded on a scale of G1 to G5. G1 storms are the weakest on the scale and can occur on a regular basis, numerous times each month. G5 storms are the most intense and occur rarely.

The Carrington Event was the greatest solar storm ever recorded, and it happened in 1859. According to space.com, the aurora borealis was seen as far south as Hawaii during that epic storm, and telegraph equipment ignited so violently that workplaces caught fire.