First Manned Flight of Nasa's Orion May Be Delayed to 2023 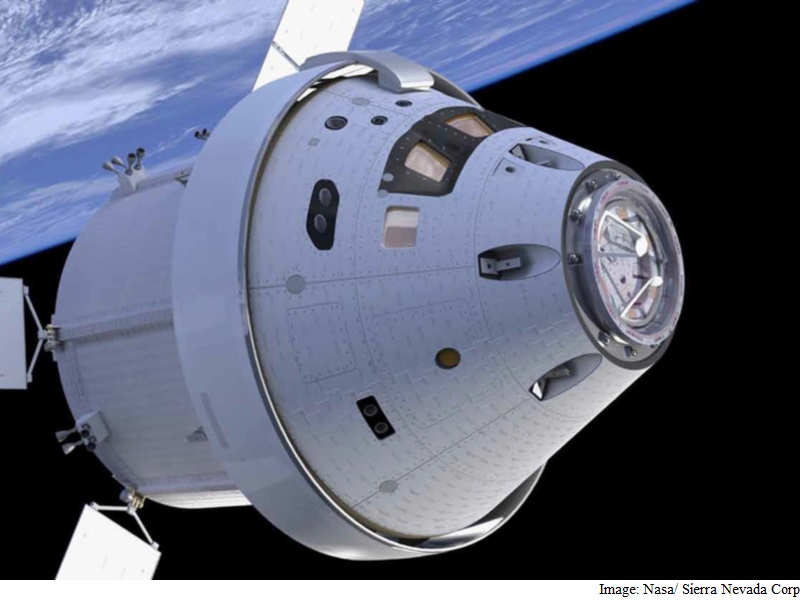 Nasa's Orion spaceship, which is being built to one day carry astronauts to deep space, may not launch with crew on board until 2023, the US space agency said Wednesday.

The delay could set back the mission which is costing Nasa $6.77 billion (roughly Rs. 44,778 crores) nearly two years.

After the latest mission review in August, Nasa has "much lower confidence" that the current target date of 2021 can be met and is considering the possibility of launching no later than April 2023, said Nasa associate administrator Robert Lightfoot.

Funding, software development, testing and a variety of other factors have contributed to the anticipated delay, said Lightfoot.

"One of the factors in the model is absolutely budget," said Lightfoot.

"It is also a timing thing. I can't get (the funding) all in the last year and be expected to work that."

He said the projections were based on President Barack Obama's budget request for Nasa, and he noted that the team is making "incredible progress" on building an exploration program that will carry humans farther into space than ever before, using the most powerful rockets ever built.

Orion successfully completed its first flight test last year, when the empty spaceship circled Earth twice and then splashed down in the ocean.

Another demonstration flight is scheduled for 2018.

The spaceship aims to send up to four astronauts to destinations beyond the Moon, as Nasa envisions missions to asteroids and Mars in the coming decades.

It will launch from Florida atop the Space Launch System (SLS), a powerful rocket that is also still under construction.

Republican Congressman Lamar Smith, chair of the House Science, Space and Technology Committee, said the possible delay is a reflection of the Obama administration "choosing to delay deep space exploration," according to a statement from his office.

"While this administration has consistently cut funding for these programs and delayed their development, Congress has consistently restored funding as part of our commitment to maintaining American leadership in space."