ESA says CHEOPS will observe bright stars that are already known to be orbited by planets. 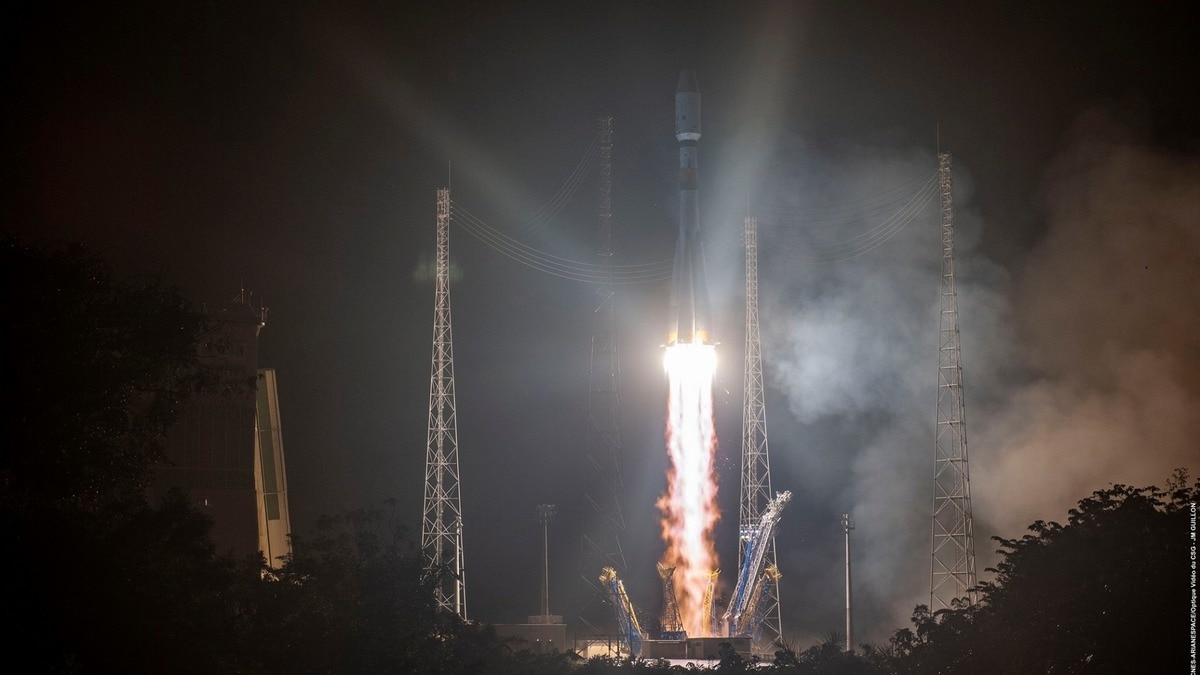 On Tuesday, the launcher's automated sequence was interrupted during the final countdown

Europe's CHEOPS planet-hunting satellite left Earth on Wednesday a day after its lift-off was delayed by a technical rocket glitch during the final countdown.

The 30-centimetre (12-inch) telescope has been designed to measure the density, composition, and size of numerous planets beyond our solar system - so-called exoplanets.

According to the European Space Agency (ESA), CHEOPS will observe bright stars that are already known to be orbited by planets.

The mission "represents a step towards better understanding the astrophysics of all these strange planets that we have discovered and which have no equivalent in our solar system", 2019 Nobel Physics Prize winner Didier Queloz told AFP on Tuesday.

Around 4,000 such exoplanets have been discovered since Queloz and his colleague Michel Mayor identified the first one, called "51 Pegasi b", 24 years ago.

The satellite took off at 0854 GMT from Europe's launchpad in Kourou, French Guiana, according to live footage broadcast by launch company Arianespace.

It was the third launch this year for the Russian-built Soyuz rocket.

On Tuesday, the launcher's automated sequence was interrupted during the final countdown at 1 hour 25 minutes, due to what was described as "an anomaly" in the launch set-up.

'Magical moment'
CHEOPS "will focus on planets in the super-Earth to Neptune size range, with its data enabling the bulk density of the planets to be derived -– a first-step characterisation towards understanding these alien worlds", the ESA website states.

Scientists today estimate that there are at least as many galaxies as there are stars -- approximately 100 billion.

"We want to go beyond statistics and study them in detail," mission chief David Ehrenreich told AFP ahead of Wednesday's launch.

CHEOPS, which stands for CHaracterising ExOPlanet Satellite, will seek to better understand what these planets are made of.

It is an important step in the long quest to unravel the conditions required for extraterrestrial life, but also to unlock the origins of our own home planet.

The satellite will orbit the Earth at a distance of 700 kilometres (435 miles), studying rocks orbiting stars several light-years away.

The aim is to compose "a family photo of exoplanets", Guenther Hasinger, ESA's director of science, told AFP Tuesday.

Nobel winner Queloz said CHEOPS was unlikely to solve the holy grail of astrophysics -- is there life on other planets?

"It's as if we're taking the first step on a big staircase."

He added that the mission would allow experts to measure the quantity of light reflected from the planets, which in turn could reveal new insights about their atmosphere or surface.

"The launch is an important moment, an emotional step, but the real magic moment for us will be when the first results arrive," Queloz said.

According to ESA, this should happen within several months of the satellite's launch.

The launcher also carries a COSMO-SkyMed second-generation satellite for the Italian Space Agency, and three smaller payloads -- a nanosatellite from Italian company Tyvak and two from France's space agency.