This test is crucial to qualify SpaceX's astronaut capsule to fly humans to the International Space Station. 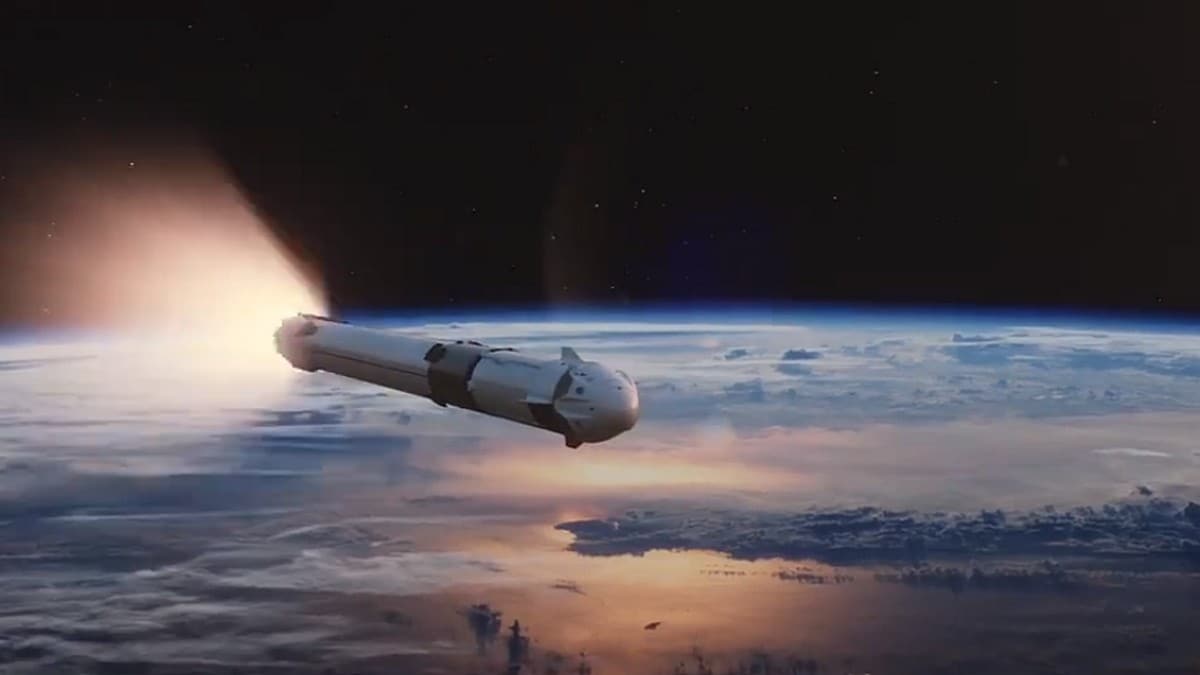 After liftoff, SpaceX's Crew Dragon capsule will fire on-board thrusters to eject itself

Elon Musk's SpaceX is gearing up to destroy one of its own rockets on Sunday to test a crucial emergency abort system on an unmanned astronaut capsule, the company's final milestone test before flying NASA astronauts from US soil. The test was earlier supposed to take place on Saturday but was delayed to Sunday due to bad weather. Less than two minutes after liftoff from a launchpad in Florida, SpaceX's Crew Dragon capsule will fire on-board thrusters to eject itself off a Falcon 9 rocket mid-air, simulating an emergency abort scenario that will prove it can return astronauts to safety.

The test is crucial to qualify SpaceX's astronaut capsule to fly humans to the International Space Station, a feat the National Aeronautics and Space Administration expects to come as soon as mid-2020. It follows years of development and delays as the United States has sought to revive its human spaceflight program through private partnerships.

NASA awarded $4.2 billion (roughly Rs. 29,838 crores) to Boeing and $2.5 billion (roughly Rs. 17,760.9 crores) to SpaceX in 2014 to develop separate capsule systems capable of ferrying astronauts to the space station from U.S. soil for the first time since NASA's space shuttle program ended in 2011. The space agency has since relied on Russian spacecraft for hitching rides to the space station.

The Falcon 9 rocket's boosters will shut down roughly 12 miles (19 km) above the ocean, a mock failure that will trigger Crew Dragon's so-called SuperDraco thrusters to jet itself away at supersonic speeds of up to 1,500 miles per hour (2,400 kph).

The capsule will deploy three parachutes to slow its descent to water, carrying aboard two human-shaped test dummies dressed in motion sensors to collect valuable data on the immense g-force — the effect of acceleration on the body — imposed during abort.

The booster will free-fall and tumble back uncontrollably toward the ocean, SpaceX's Crew Mission Management director Benji Reed said. "At some point we expect that the Falcon will start to break up."

"Our Falcon 9 recovery forces will be standing by ready to go and recover as much of the Falcon as we can as safely as possible," Reed said.

The in-flight abort test was originally scheduled to occur in mid-2019, but the timeline was delayed by nine months after one of SpaceX's Crew Dragon capsules exploded in April on a test stand just before firing its launch abort thrusters, triggering a lengthy investigation.

SpaceX zeroed in on a previously unknown explosive reaction between a titanium valve and the capsule's rocket fuel. Reed told Reuters SpaceX had completed the investigation within the last week.

Editor's Note: The report has been updated to reflect the delayed launch.