Musk hopes to send people back to the Moon aboard a SpaceX vehicle in 2023. 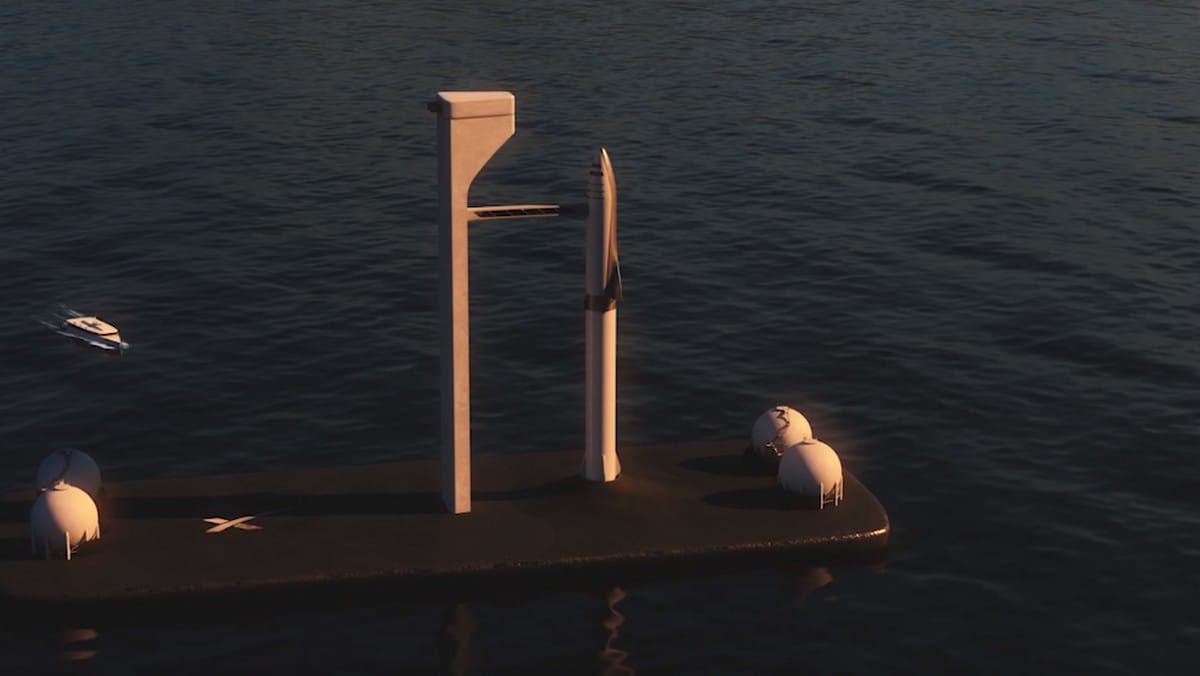 Uncrewed SpaceX Starship could land on the moon by 2021, following which, a manned moon mission could be a quick possibility, SpaceX founder Elon Musk has said.

Musk's conservative estimate for sending people back to the moon aboard a SpaceX vehicle is 2023, a year before NASA hopes to send a crew to visit the moon as part of its Artemis programme, that would also include a female astronaut, CNET reported on Thursday.

Earlier this year, NASA administrator Jim Bridenstine said that the space agency could consider using a third-party rocket like the SpaceX Falcon Heavy for returning to the lunar surface but later clarified that Artemis programme would use NASA's new Space Launch System.

Taking cues from NASA's plans, the multi-billionaire space enthusiast believes that the quickest way back to the moon may be to "go for it, alone" because he knows that the process of qualifying a new spacecraft to fly NASA missions, especially involving crew, could take many months or even years.

While a few key SpaceX projects are working through minor setbacks, on Tuesday a hold-down test firing of a single-engine SpaceX Starship prototype ended with an unexpected fireball.

Even though the prototype did not appear to be seriously damaged, this week's plans for the so-called 'Starhopper' to lift off the ground for the first time and hover before landing were subsequently delayed, the report said.

Earlier this week, Musk's SpaceX and NASA announced that the Dragon explosion was traced back to a leak in the craft's pressurisation system.

While Crew Dragon was initially set to carry its first crew this month, Musk now says that mission looks to be about six months away.

Earlier this year, a SpaceX Crew Dragon spacecraft was destroyed during a test firing.

Though NASA has already tapped Crew Dragon and Boeing's Starliner craft to begin shuttling US astronauts to the International Space Station, Bridenstine told a Senate committee on Wednesday that NASA would not even have an estimate of the cost for its 2024 Artemis mission-ready until 2020.