Elon Musk Sides With Putin, Says AI Will Likely Be the 'Cause of World War III' 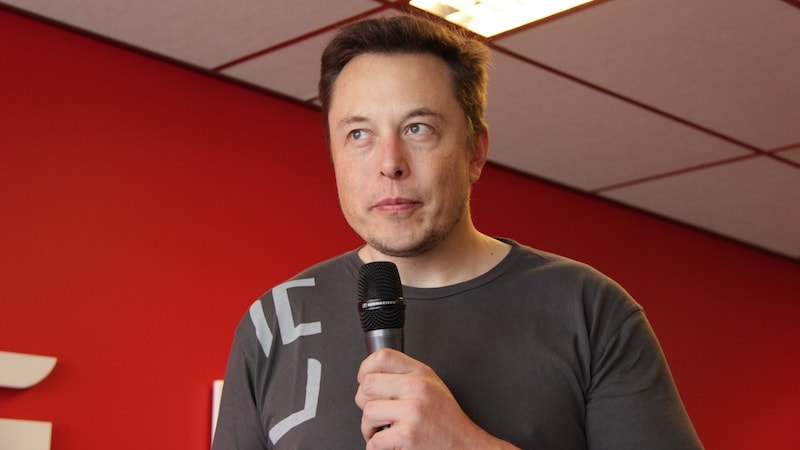 Billionaire technology executive Elon Musk weighed in on Monday to support Russia president Vladimir Putin's remarks from last week, in which the 64-year-old predicted that the country which makes major investments in AI research will dominate global affairs. Musk, who has previously expressed concerns about the possibilities of AI becoming a threat to the human race, chimed in to add that that competition for superiority in AI at national level would "most likely be the cause of World War III."

China, Russia, [and] soon all countries will soon have strong grip over computer science, Musk posted on Twitter. He added that perhaps the war won't be initiated by country leaders, but the AI system would itself set wheels in motion "if it decides that a preemptive strike is most probable path to victory," the 46-year-old CEO of Tesla, Solar City, and Space X wrote.

Last Friday, Putin talking to students said "Artificial intelligence is the future, not only for Russia, but for all humankind," becoming one of the few prominent political leaders to openly talk about the subject. "It comes with colossal opportunities, but also threats that are difficult to predict. Whoever becomes the leader in this sphere will become the ruler of the world," he was quoted as saying by local outlet Russia Today.

Meanwhile Musk, who is known to make bold predictions, also noted a possibility where governments across the globe forcefully obtain AI systems developed by companies "at gunpoint, if necessary." He added, "Govts don't need to follow normal laws."

Even as AI is still mostly in nascent stage -- Amazon CEO Jeff Bezos believes we are decades away from seeing the true potential of AI -- there is already dispute over what the AI could be capable of doing in the future.

Last month, Elon Musk snapped at Mark Zuckerberg after the Facebook CEO rejected fears of a super-intelligence running amok as "far-fetched”. Musk said he had spoken to Zuckerberg about AI and come to the conclusion that the Facebook founder's "understanding of the subject is limited."