NASA is planning to launch the Europa Clipper mission officially sometime in 2025. 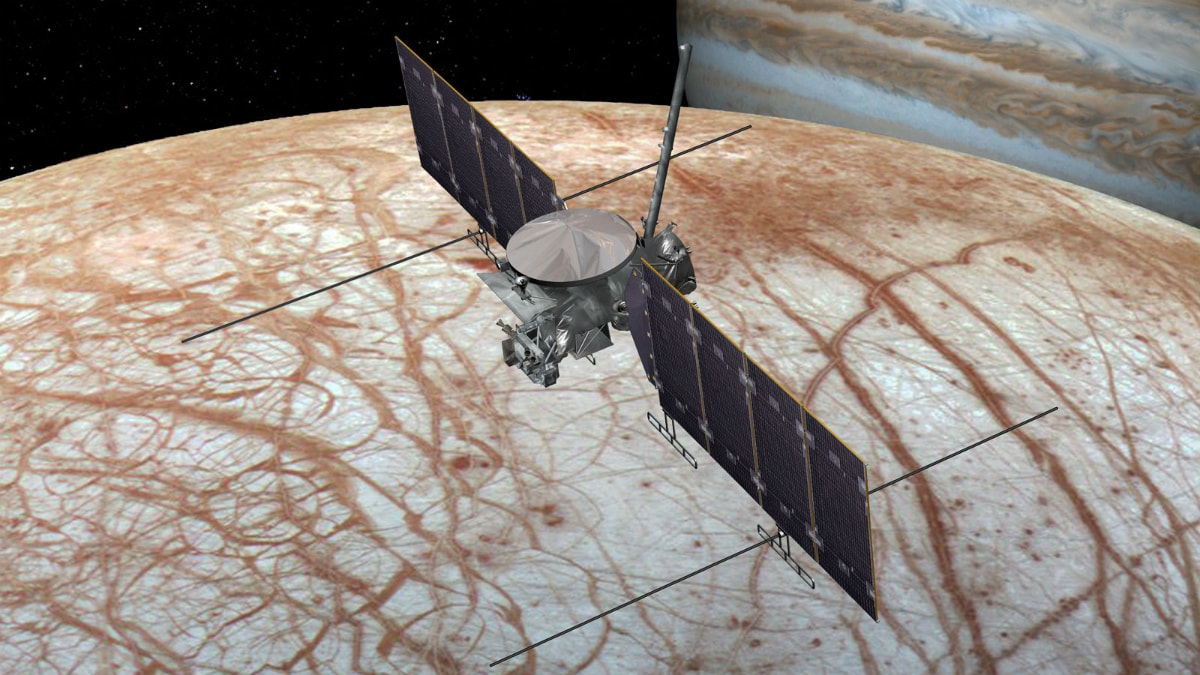 NASA has revealed the next phase of its Europa Clipper mission and finally confirmed that it is set to "conduct an in-depth exploration" of Jupiter's moon Europa. The new development comes a long time after the US space agency originally announced its plans towards the Galilean moon. The Europa Clipper mission was initially made public back in 2017. However, the latest announcement highlights that the spacecraft will be ready for launch as early as 2023. The Europa Clipper mission is managed by the Planetary Missions Program Office at NASA's Marshall Space Flight Center in Huntsville, Alabama, and its development is led by the Jet Propulsion Laboratory in Pasadena, California in a collaboration with the Johns Hopkins University Applied Physics Laboratory for the Science Mission Directorate.

"We are excited about the decision that moves the Europa Clipper mission one key step closer to unlocking the mysteries of this ocean world," said Thomas Zurbuchen, Associate Administrator for the Science Mission Directorate at NASA Headquarters in Washington, in a statement. "We are building upon the scientific insights received from the flagship Galileo and Cassini spacecraft and working to advance our understanding of our cosmic origin, and even life elsewhere."

The Europa Clipper mission, which was originally announced back in March 2007, is aimed at exploring Jupiter's icy moon and investigate whether it could "harbour conditions suitable" for extraterrestrial life. While NASA is planning to make its spacecraft ready for launch as early as 2023, it is planning to launch the mission officially sometime in 2025.

Back in June 2015, the Europa Clipper mission entered its development stage. NASA scientists in the same year had also discovered sea salt on Europa. That revelation was amongst the first findings that suggested life on the icy moon, and put forth new ideas in the field of planetary habitability.