‘Dogecoin to the moon’ is more literal than we thought. 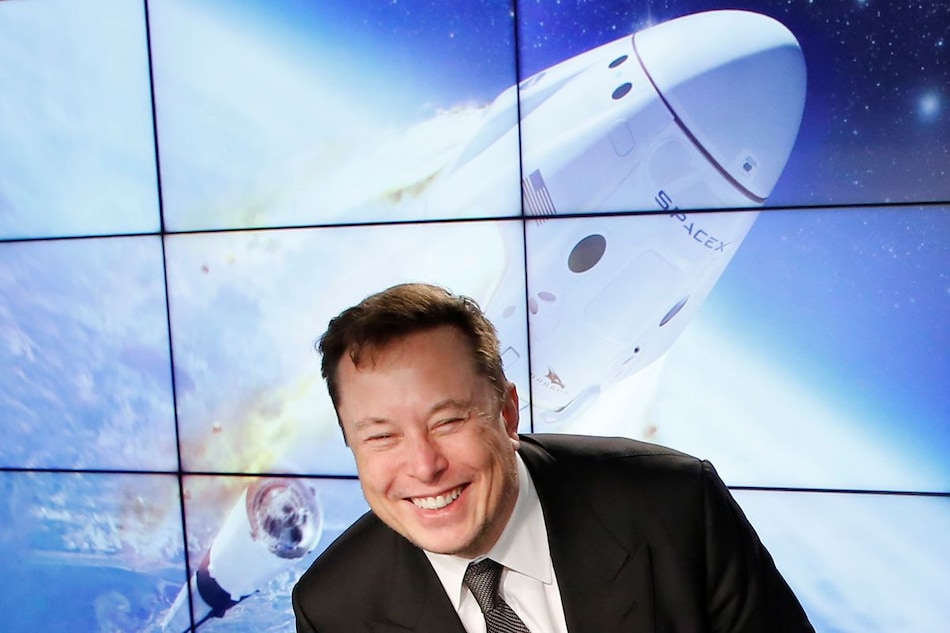 SpaceX will launch a satellite to the Moon next year funded entirely with the cryptocurrency Dogecoin, Canadian company Geometric Energy Corporation, which will lead the lunar mission, announced Sunday.

The satellite, dubbed DOGE-1, will be launched aboard a SpaceX Falcon 9 rocket in the first quarter of 2022, the Calgary-based company said in a statement.

The cubic satellite, weighing 88 pounds (40 kilograms), will aim to obtain "lunar-spatial intelligence from sensors and cameras on-board," according to the statement.

The "DOGE-1 Mission to the Moon" will be "the first-ever commercial lunar payload in history paid entirely with" Dogecoin, Geometric Energy Corporation said, without specifying how much the project cost.

"We're excited to launch DOGE-1 to the Moon!" Tom Ochinero, SpaceX vice president of commercial sales, said in the statement.

"This mission will demonstrate the application of cryptocurrency beyond Earth orbit and set the foundation for interplanetary commerce."

The announcement comes the day after SpaceX founder Elon Musk hosted the live sketch comedy show Saturday Night Live (SNL), during which he praised Dogecoin, originally created as a joke but legitimised through the eccentric tech entrepreneur's tweets.

A big booster of cryptocurrencies, the Tesla CEO described Dogecoin in an SNL skit as "an unstoppable vehicle that's going to take over the world."

Musk shared the lunar mission announcement on Twitter Sunday, writing, "To the mooooonnn!!"