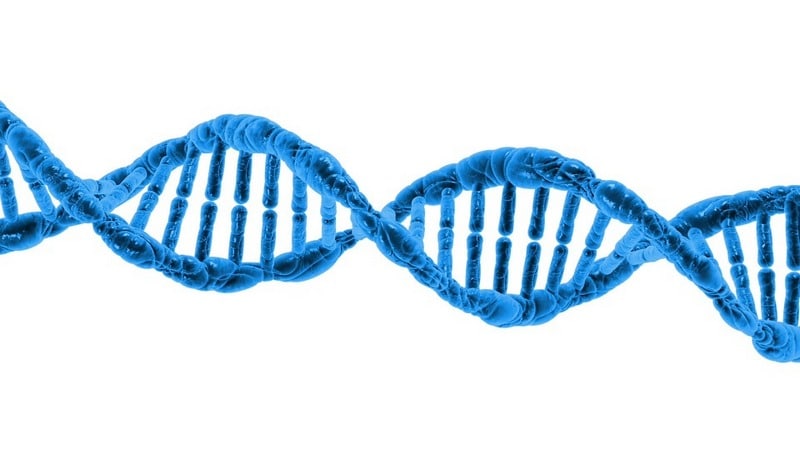 Crispr Therapeutics shares surged after the company said it has treated the first human with the same genetic technology that shares its name in an early-stage study.

Crispr Therapeutics and partner Vertex Pharmaceuticals said on Monday morning that the first patient in a trial using CTX001, a therapy created using Crispr technology, as a treatment for the rare blood disease, beta thalassemia, received the one-time medicine. The pair also announced the enrollment of the first patient has started in a parallel study for the medicine in sickle-cell disease with the first dosing on track for mid-year.

"Treating the first patient in this study marks an important scientific and medical milestone and the beginning of our efforts to fully realize the promise of CRISPR/Cas9 therapies as a new class of potentially transformative medicines to treat serious diseases," Samarth Kulkarni, Chief Executive Officer of Crispr Therapeutics, said in a statement.

The technology has a wide range of applications and has captured investor imagination for the better part of the last year and a half, despite only being used in animal models. Crispr led the pack in share movement and market valuation last year, when the word "Crispr" spread like wildfire among trader conversations.

However, a string of scientific papers questioning the technology's application, the exit of Editas' chief executive and a broader reality check that these medicines are years from U.S. approval weighed on the trio of publicly traded Crispr stocks.

Crispr shares had lost about a quarter of their value in the last year before today's announcement, while Editas and peer Intellia were down about 45 percent over the same stretch. That underperformance stands in stark contrast to the Nasdaq Biotechnology Index, a benchmark for the industry, remaining little changed after a market tantrum to close out 2018.

The news comes a couple of weeks after gene-editing peer Sangamo Therapeutics Inc., who uses aa different platform to repair disease-causing DNA, known as zinc finger nuclease, surprised the investment community with interim results in a study that failed to show a benefit for patients. The results triggered a selloff in the basket of Crispr-focused stocks and reignited some bearish expectations that effectiveness of the medicine may not be all it's been hyped up to be.