The dustbin, called Ally, follows voice commands and moves on the predefined paths autonomously inside a controlled environment. 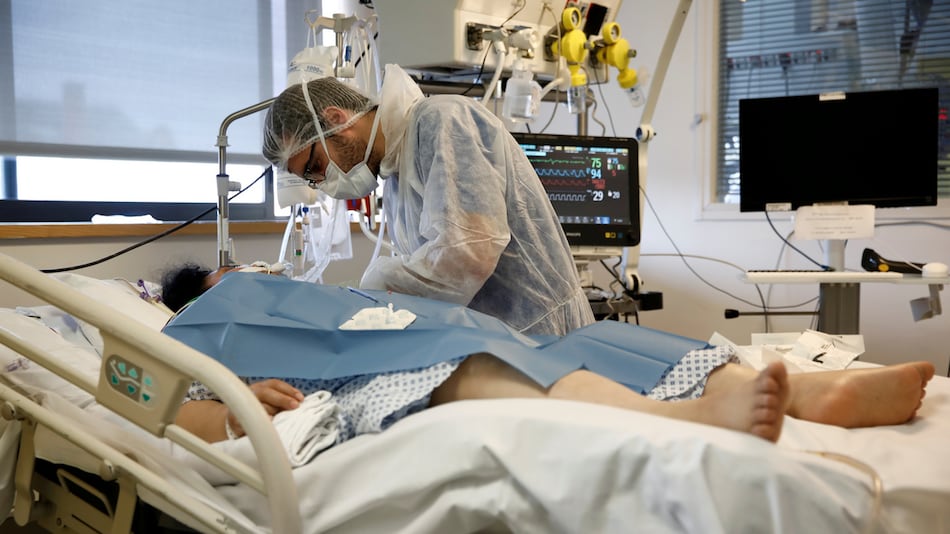 Researchers have developed an interactive dustbin that can be installed in hospitals and medical centres dealing with the COVID-19 pandemic for contactless waste collection and disposal, leading to a safer environment for frontline workers.

The dustbin, called Ally, follows voice commands and moves on the predefined paths autonomously inside a controlled environment, said the researchers from Lovely Professional University (LPU) in Punjab.

The three-feet-tall and 1.5-feet-wide smart container performs contact-less collection by opening its flap automatically, they said.

The researchers explained that a sensory system checks the current status, or level of the dustbin, and initiates the disposal procedure once it is filled up to a predefined threshold.

Ally can move to the disposal centre autonomously, dispose the waste and get ready on its own for reuse, according to the researchers.

"In the current situation, a smart dustbin can play a crucial role in collecting waste and leftovers, especially from sensitive areas like quarantined rooms, where appointing a human worker for waste collection and disposal may expose them to infection," Lovi Raj Gupta, Executive Dean of Science and Technology, LPU told PTI.

"Ally can be easily summoned using a voice command. For example, if the medical staff wants some garbage to be collected, they just need to say, ''Ally, come to bed number 18''," Gupta explained.

He noted that the dustbin responds immediately to the voice command and moves to the respective place using its indoor mapping algorithm.

The researchers have used Raspberry Pi -- a credit-card sized small computer -- and Atmega 2560, a low-power microcontroller in the dustbin.

After performing the collection of garbage, the dustbin returns to the predefined home position on it own.

The World Health Organisation (WHO) recommends that best practices for safely managing health care waste should be followed, including assigning responsibility and sufficient human and material resources to dispose of such waste safely.

However, there is no evidence that direct, unprotected human contact during the handling of health care waste has resulted in the transmission of the COVID-19 virus, WHO said.

Ally has been conceptualised and developed under the aegis of the USD one million fund set up by LPU to help combat the outbreak of COVID-19, the researchers said.

The research team, including B. Tech. third-year students Prabin Kumar Das, Vanka Vinaya Kumar, and KM Vaishnavi Gupta, along with Professors Rajesh Singh and Anita Gehlot, said their prototype has successfully conducted its trials within the university.

The prototype costs Rs. 20,000, but the team is now looking for industrial partners for its commercialisation and expects the price to drop by almost 25 percent.

The final product is expected to be ready for deployment within two months of time, after getting industrial partners, they said.