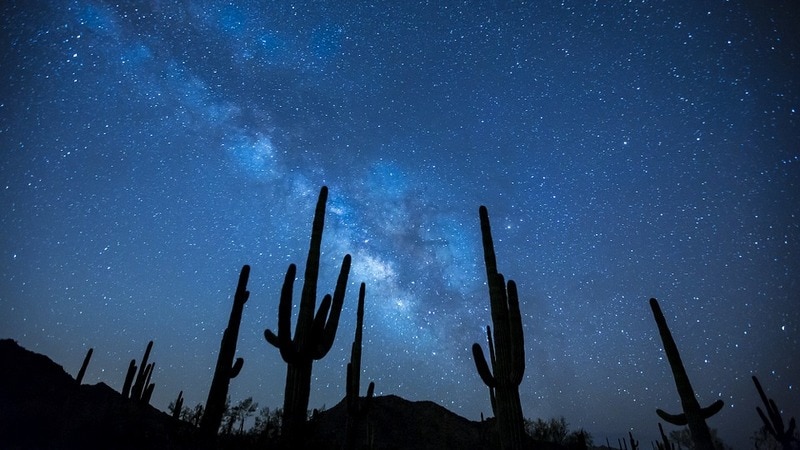 A dramatic head-on collision with a dwarf galaxy, dubbed the "Gaia Sausage" galaxy, about 10 billion years ago reshaped the structure of our galaxy, the Milky Way, fashioning both its inner bulge and its outer halo, new research suggests.

The dwarf did not survive the impact. It quickly fell apart, and the wreckage is now all around us, according to the findings.

"The collision ripped the dwarf to shreds, leaving its stars moving in very radial orbits" that are long and narrow like needles, said Vasily Belokurov of the University of Cambridge and the Center for Computational Astrophysics at the Flatiron Institute in New York City.

The stars' paths take them "very close to the centre of our galaxy. This is a telltale sign that the dwarf galaxy came in on a really eccentric orbit and its fate was sealed."

The results detailed in a series of new papers in the journals the Monthly Notices of the Royal Astronomical Society, The Astrophysical Journal Letters and arXiv.org outline the salient features of this extraordinary event.

Several of the papers were led by Cambridge graduate student GyuChul Myeong. He and colleagues used data from the European Space Agency's Gaia satellite.

This spacecraft has been mapping the stellar content of our galaxy, recording the journeys of stars as they travel through the Milky Way.

Thanks to Gaia, astronomers now know the positions and trajectories of our celestial neighbours with unprecedented accuracy.

The paths of the stars from the galactic merger earned them the moniker the "Gaia Sausage," explained Wyn Evans of Cambridge.

"We plotted the velocities of the stars, and the sausage shape just jumped out at us. As the smaller galaxy broke up, its stars were thrown onto very radial orbits. These Sausage stars are what's left of the last major merger of the Milky Way," Evans said.

The new research also identified at least eight large, spherical clumps of stars called globular clusters that were brought into the Milky Way by the Sausage galaxy.

Small galaxies generally do not have globular clusters of their own, so the Sausage galaxy must have been big enough to host a collection of clusters.

"While there have been many dwarf satellites falling onto the Milky Way over its life, this was the largest of them all," said Sergey Koposov of Carnegie Mellon University in Pittsburgh, Pennsylvania, US.